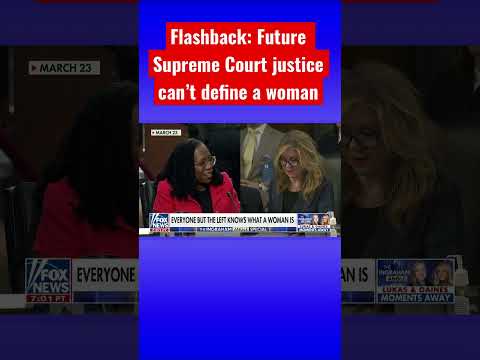 Raymond Arroyo highlights how 2022 was the year the left spent attacking the definition of a woman on ‘The Ingraham Angle.’ #foxnews