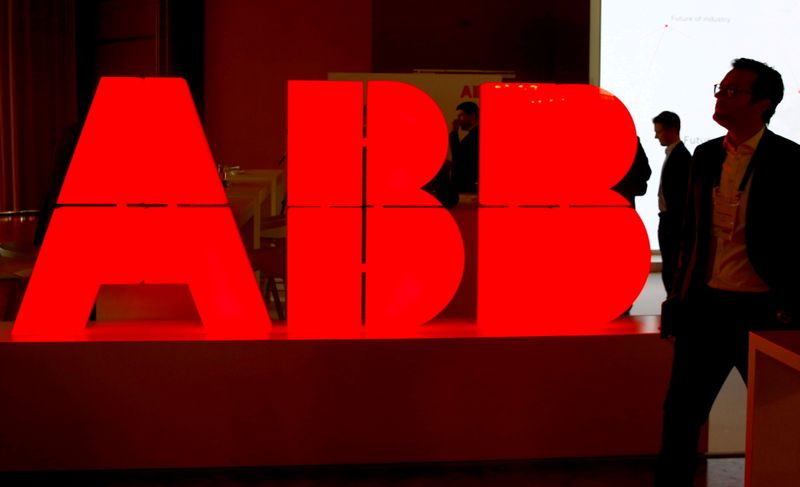 The deal is the first major divestment under ABB Chief Executive Bjorn Rosengren. Deals to sell the Power Grids business and the solar inverter business were completed last year, but agreed before the former Sandvik boss took charge in March 2020.

The all-cash deal to sell Dodge is expected to be completed by the end of 2021. Proceeds will be used to fund organic growth, higher dividends and acquisitions, Rosengren said.

RBC said the deal was set to be immediately accretive to cash earnings per share (excluding amortisation of intangibles, deferred financing fees, and one-time deal costs) by around 40% to 60% in the first full fiscal year after close.

The acquisition was expected to generate annual pre-tax run-rate synergies of approximately $70 million to $100 million by fiscal year 2026, it added.

“We are delighted that Dodge has found an excellent new home with RBC Bearings, where it can continue its exciting growth story,” Rosengren said in a statement.

Rosengren put Dodge up for sale last year as he sought to simplify ABB’s complex structure, which runs from making electric ship motors to factory robots and electric fuses.

Dodge, which makes products including bearings used in industrial food processing operations and belted drives for conveyors in giant coal mines, was deemed not to fit with the rest of ABB.

But with a profit margin well above ABB’s group target, Dodge found itself an attractive target for bidders.