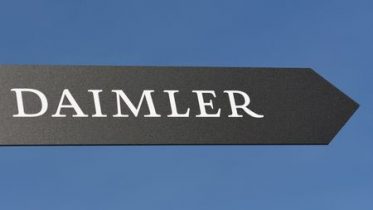 BRUSSELS (Reuters) – Refuse collection trucks were included in a European truck cartel the European Commission fined in 2016, the top EU court ruled on Monday, opening the door to claims from buyers of these vehicles.

The case was referred to the EU court related to a claim in 2016 for damages by the German district of Northeim against Daimler over two refuse trucks it bought in 2006 and 2007.

The claim followed the European Commission’s 2.93 billion euro ($3.00 billion) fine for truck producers, including Daimler, for participating in a cartel.

Daimler argued that refuse collection trucks were not covered by the Commission’s cartel finding because they are specialised vehicles, which an EU request for information in excluded.

The Court of Justice of the European Union said the request for information did not define the products covered by anti-competitive conduct.

“The decision of the European Commission … must be interpreted as meaning that specialised trucks, including household refuse collection trucks, fall within the scope of the products covered by the cartel found in that decision,” court said at the end of its ruling. 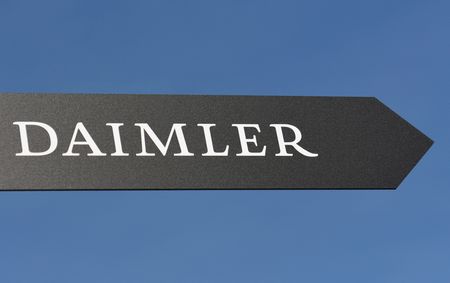