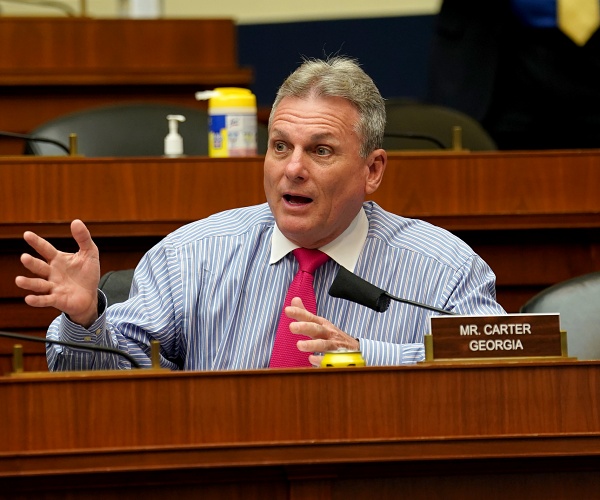 Rep. Buddy Carter, who has introduced a bill to ban federal money from states like California and New York that have set up stimulus payments for illegal immigrants who say they lost their jobs during the pandemic, tells Newsmax such places are playing a “shell game” that undermines the federal immigration system.

Some of the states are offering up to $15,000 each in payments to illegal immigrants, said Carter, and that is attracting immigrants who find out about getting the money

“What my bill simply says is that the heads of the departments, the directors of the departments or agencies shall not send federal funds to those states that have implemented assistance programs for illegal immigrants,” said Carter.

Carter also on Wednesday said that veteran Border Patrol agent Rodney Tolson Jr., who was charged this week with helping smuggle illegal immigrants, is an “example of a bad apple.”

According to the indictment, Tolson allegedly would allow smugglers with vehicles that he knew contained illegal immigrants to go through the lane of the checkpoint he was maintaining, reports The Washington Times.

He’d then wave those vehicles through without an inspection and collect payments, prosecutors claim.

“The vast majority of these agents are doing a great job,” said Carter. “We know that there’s some bad apples. This is obviously an example of a bad apple, but for the most part for the vast majority are doing outstanding work … when you hear stories like this, of course, it really is upsetting and really does deteriorate your confidence in the system. But again, this is the exception is not the rule.”

Carter also spoke out against David Chipman, President Joe Biden’s nominee to head the Department of Alcohol, Tobacco, and Firearms.

Chipman, during testimony, had difficulty in defining what he believes assault weapons are, and Carter called his response “typical” for a Democrat.

“They want all our guns,” he said. “There’s no question about it … what they want to do is to take away our Second Amendment rights.”

Chipman, he added, has “proven his incompetency. I don’t know how anybody could support his nomination.” 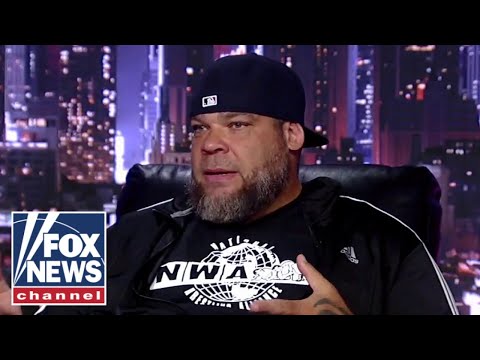 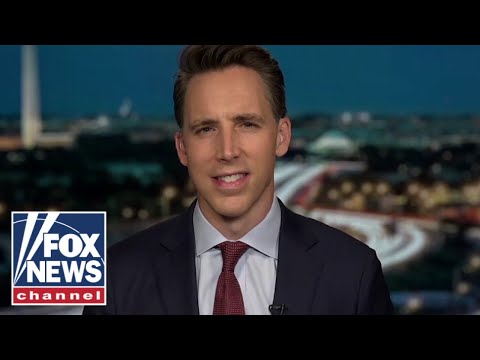 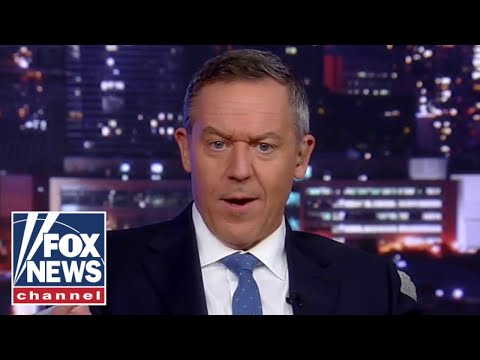 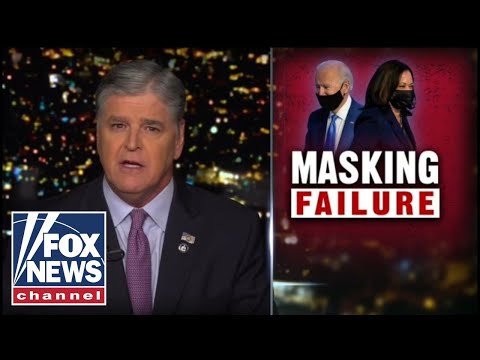 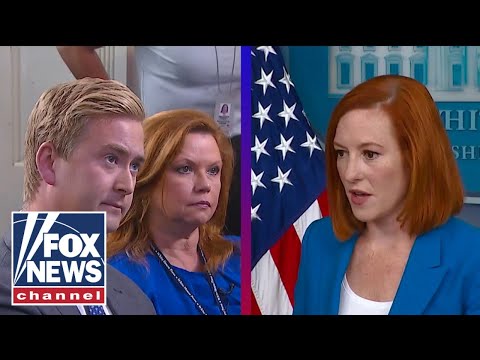 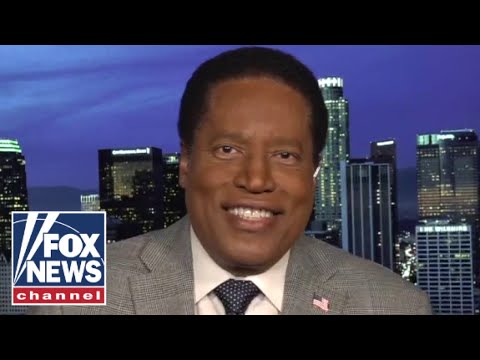 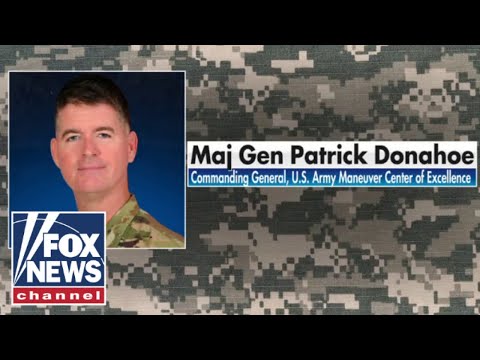 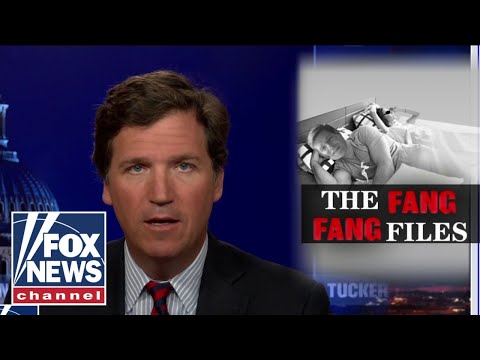 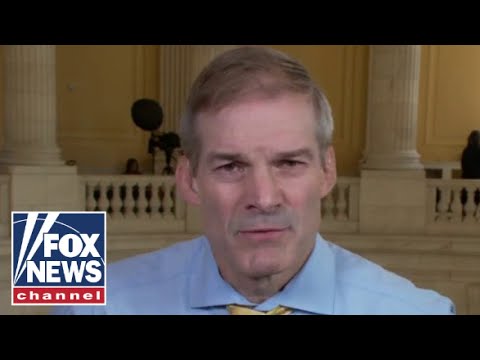 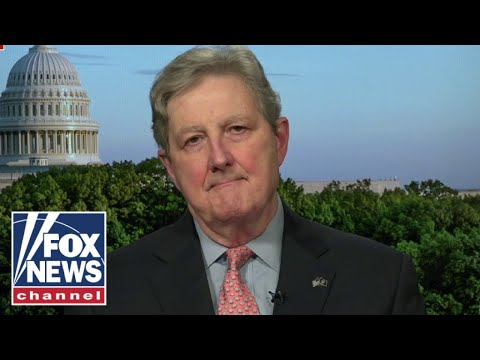 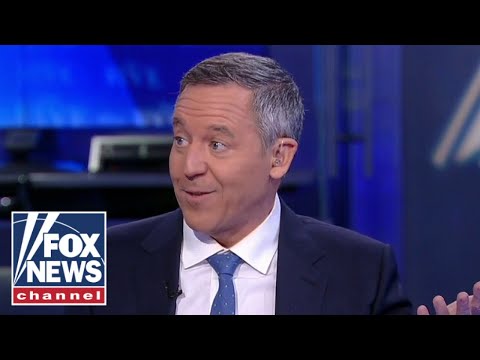 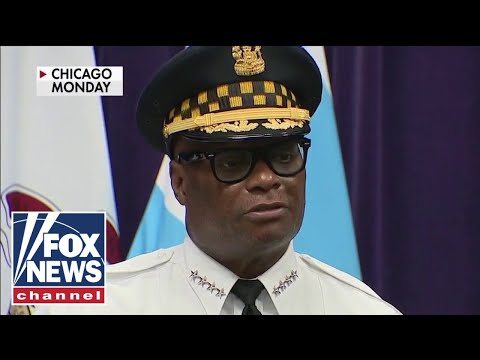