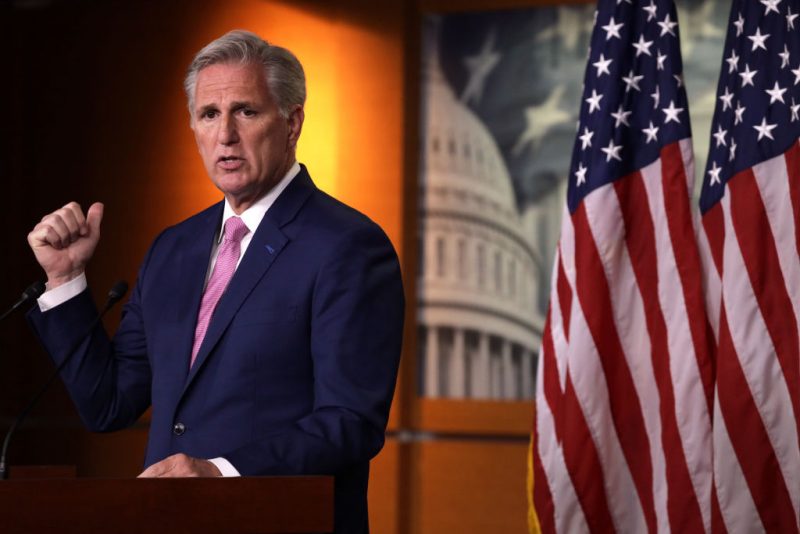 In an interview Thursday, McCarthy (R-Calif.) said Biden offered his congratulations during a recent phone call.

Biden clarified his comments just before heading to Egypt.

McCarthy said that Biden asked him how they can work together.

The Minority Leader said he will work with anybody who wants to put America first and move the country in the right direction.