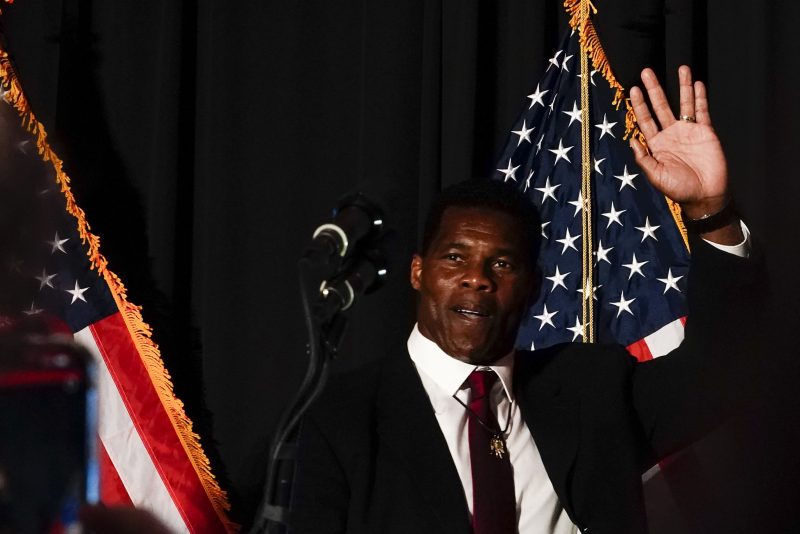 According to reports on Thursday, Walker raised a whopping $3.3 million on the first day of his run-off campaign.

In addition, the Republican candidate got an additional $1 million as of Thursday afternoon.

Walker is running to unseat Democrat Senator Raphael Warnock. Warnock constantly points out that he has voted with Biden most of the time, a view which contradicts the interests of the people of Georgia.

Meanwhile, the DNC said that it will allocate $7 million to prop up Warnock’s campaign.