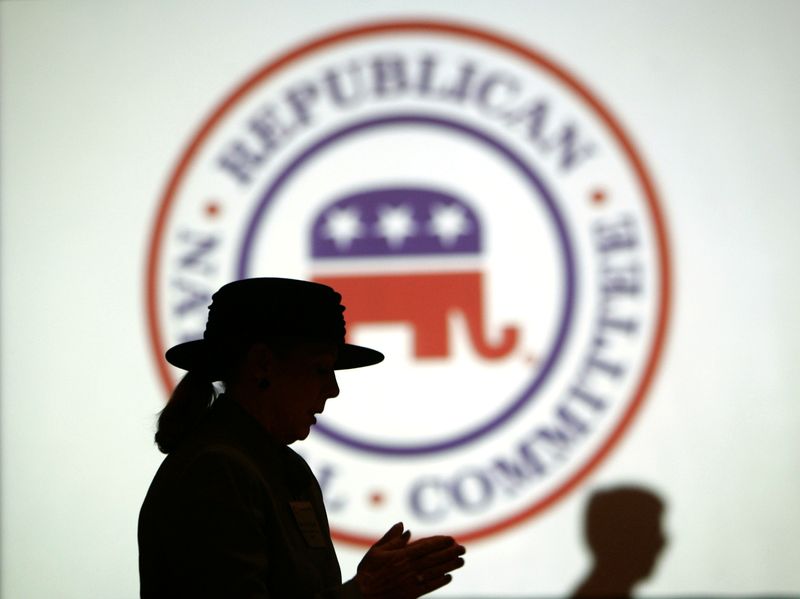 WASHINGTON (Reuters) – The fundraising arm of the Republican Party raised more money in June than its Democratic counterpart as heavy inflows from small donors signaled rank-and-file enthusiasm ahead of next year’s congressional elections.

Nearly half the money raised by the RNC came from people giving $200 or less, while for the DNC, small donors made up just over a third of its haul.

The RNC ended June with more than $80 million in the bank, compared with about $63 million in DNC coffers.

Raising more money does not necessarily translate into Election Day victory, but a big bank account helps U.S. parties support their candidates’ campaigns and pays for ads and polling.

Democrats have narrow majorities in the U.S. Senate and the House of Representatives, and losing control of either in the November 2022 contests would be a blow to Democratic President Joe Biden’s agenda.

The RNC has been outspending the DNC since Biden’s election victory last November. It also spent more in June, shelling out $1 million to conservative political data firm GOP Data Trust, as well as close to $1 million on polling services.