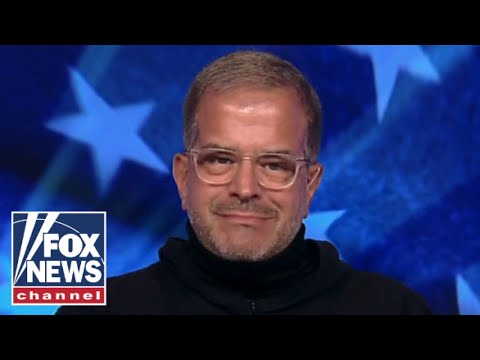 Restaurant owner Stratis Morfogen explains why gas stoves are superior to electric ones and why they shouldn’t be banned on ‘Tucker Carlson Tonight.’ #foxnews #fox #tucker