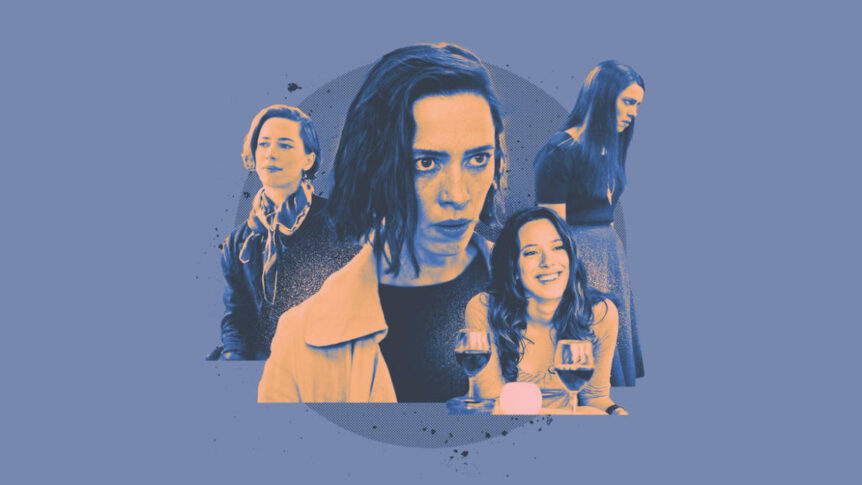 Rebecca Hall is an actress whose work you have certainly seen before. But you may not recognize her for what she is: one of the most daring, versatile, and indeed one of the best actresses working today. Her performance in Resurrection might be the one that finally earns her such consideration.

The head-spinning new psychological thriller from writer/director Andrew Semans, Resurrection casts Hall as Margaret, a successful woman in biotech and also a single mother preparing to send her daughter to college. But her life is knocked off-balance after a chance encounter with a former lover, David (played by Tim Roth), stirring up memories of a traumatic and abusive past. What follows is either a bizarre, fraught reckoning with the past or a descent into madness. Or, in Hall’s brilliant hands, it’s both.

It wouldn’t be unfair to say that Hall’s strongest work is in smaller films, and Resurrection is no different, occupying a niche of psychological thriller and dream-logic horror. But Hall is as assured a performer in the type of straightforward Hollywood fare for which she is most familiar to wide audiences.