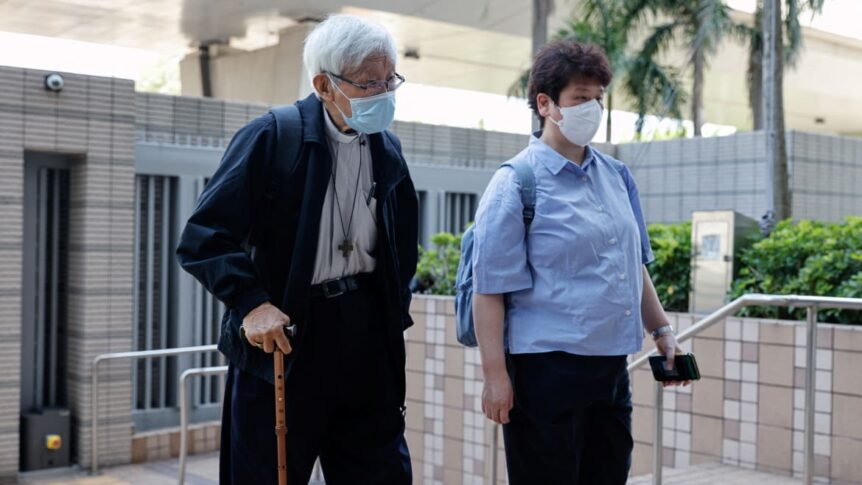 Zen was arrested under a new national security law last May as he tried to board a flight to Germany along with several other prominent activists, including pop singer Denise Ho, lawyer Margaret Ng and scholar Hui Po-keung.

The cardinal was found guilty Friday of failing to register a fund supporting pro-democracy protesters. He has been fined around $500 but spared jail time.