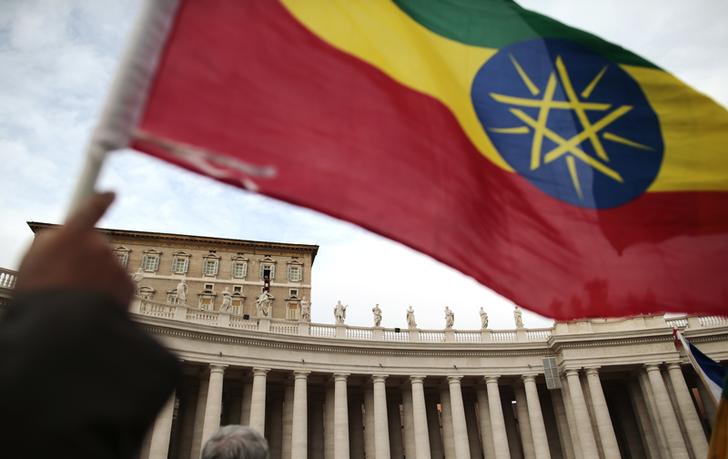 Reuters exclusively reported that Ethiopia said peacekeepers from its Tigray region serving in Somalia had been disarmed over a security issue, raising concerns over the forces’ ability to fight al Qaeda-linked militants. Reuters sources said earlier that between 200 and 300 Tigrayans had had their weapons removed. Ethiopian troops began fighting forces from the northern region of Tigray earlier this month after what the government described as a surprise attack by the Tigray People’s Liberation Front (TPLF) on colleagues stationed there. Ethiopia’s military, which is regarded as the most effective in the Horn of Africa, plays a big role in an African Union (AU) peacekeeping force in Somalia and has also sent troops bilaterally.