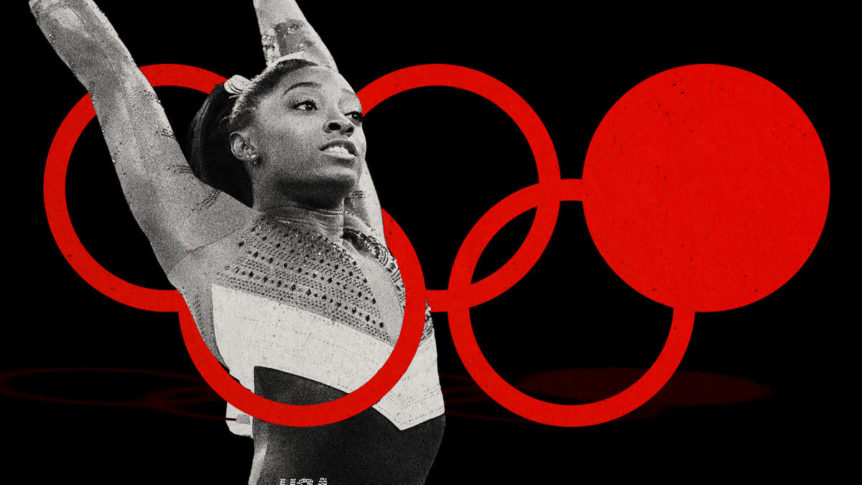 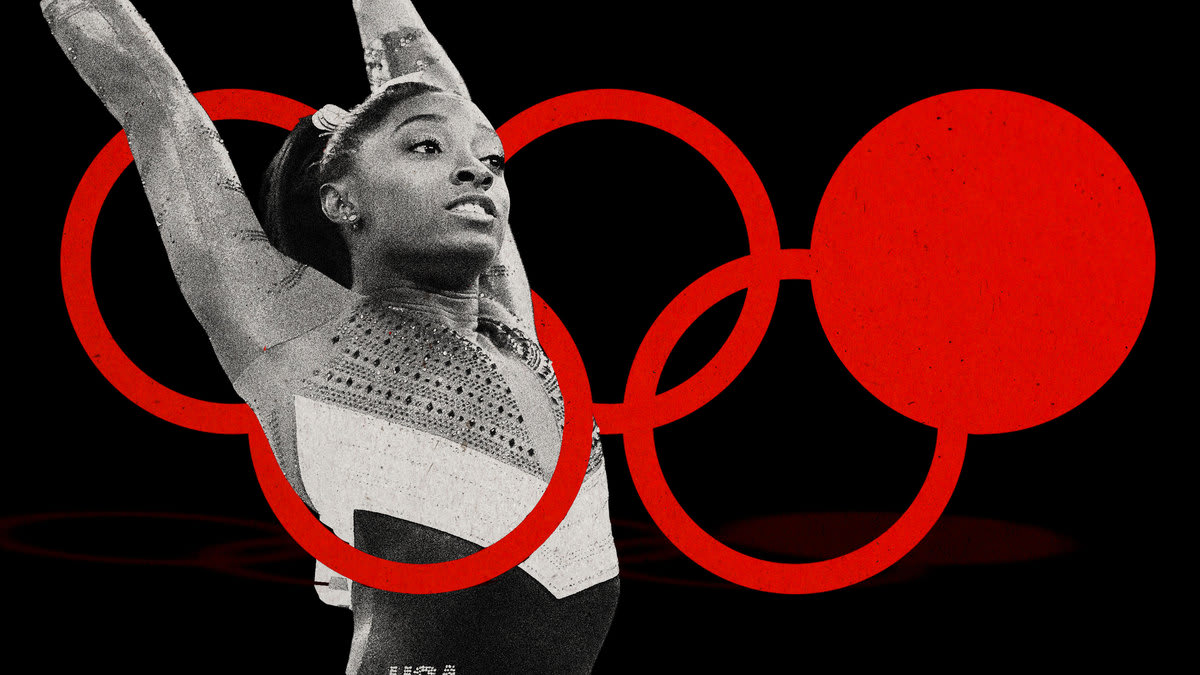 Following superstar gymnast Simone Biles citing concerns of mental health after shockingly pulling out of the women’s team competition, a number of conservative media figures and pundits attacked her on Tuesday for supposedly being a “quitter” and “selfish sociopath” who had brought “shame on her country.”

Universally considered the greatest female gymnast of all time, Biles followed up an uncharacteristically sloppy preliminary round with an unusually poor start in the team event on Tuesday. Later saying she wasn’t in “the right headspace,” the four-time Olympic champion withdrew after she looked lost during her first vault attempt. With Biles cheering her teammates from the sideline, Team USA eventually won the silver medal.

“I know that this Olympic Games, I wanted it to be for myself,” a tearful Biles said afterward. “I came here, and I felt like I was still doing it for other people. So that just hurts my heart that doing what I love has been kind of taken away from me to please other people.”

After her error-prone preliminary round, meanwhile, Biles hinted that she was dealing with increased pressure and potential mental health challenges, writing on social media: “I truly do feel like I have the weight of the world on my shoulders at times.”

The legendary gymnast has also spoken in the past about the sexual abuse she—along with hundreds of other young women—suffered at the hands of former Team USA doctor Larry Nassar, saying she’s needed therapy and anxiety meds since. Her return to the Games this year, in her words, was largely about being a voice for sexual assault survivors. “I feel like if there weren’t a remaining survivor in the sport, they would’ve just brushed it to the side,” she said in April.

While Biles drew plenty of support and sympathy from both teammates and fans over her decision to drop out, that sympathy was lacking from the denizens of right-wing media.

Talk radio hosts Clay Travis and Buck Sexton, who recently took over the coveted early-afternoon time-slot vacated by the late Rush Limbaugh, took turns on Tuesday’s show blasting both Biles and the praise she received for admitting her withdrawal was due to mental health concerns.

“The blue checks have already rallied to Simone Biles’s defense and said, ‘Oh, it’s so brave,’” Travis sneered, prompting Sexton to add: “Why is this brave? What’s brave about not being brave? Cause that’s what we’re talking about here. This is ‘Oh, you didn’t stand up to the bully?’ So to speak… No, I think that’s the not brave move.”

Fuming that they couldn’t “ever remember an elite athlete” dropping out in this manner, the duo declared that this was the “antithesis of what the elite athlete credo would be.”

Elsewhere, Piers Morgan—the former British TV host who has repeatedly mocked Meghan Markle for saying she contemplated suicide and was a victim of racism—jumped at the chance to criticize Biles.

“Are ‘mental health issues’ now the go-to excuse for any poor performance in elite sport? What a joke,” he tweeted. “Just admit you did badly, made mistakes, and will strive to do better next time. Kids need strong role models not this nonsense.”

Conservative writer Amber Athey, for her part, labeled Biles a “quitter” while arguing that the gymnast lacked “mental toughness” and was self-centered for only deciding to withdraw after the competition had started. The suggestion here was that the only reason Biles dropped out was the fear of tarnishing her legacy.

“Is it all that surprising that someone this overconfident—some might say arrogant—would struggle to mentally rebound from a poor performance?” Athey wrote.

Over on the far-right website The Federalist, editor John Daniel Davidson was even more unforgiving, saying that Biles made the Olympics all about herself while leaning into the criticism that she lacked a certain mental toughness other athletes possess.

“Biles doesn’t suffer from a specific mental illness, at least not that we know of or that’s ever manifested itself before. What she experienced wasn’t that, it was something more common among professional athletes: she got psyched out. She wasn’t mentally tough when she needed to be,” he said, adding: “That’s fine. It happens to LeBron James all the time (and when it does, you can tell; he stops trying and lets his team lose). But instead of being ashamed of that, or apologizing to her teammates and her countrymen, Biles seemed to revel in taking care of her ‘mental health,’ whatever that means.”

Turning Point USA founder and right-wing podcaster Charlie Kirk, however, took a much nastier turn as he seemingly used Biles as a conduit for a number of standard conservative outrages.

“You’re representing your nation, you selfish sociopath,” the 27-year-old community college dropout huffed. “You know who has the gold medal? Russia! I have to look at the 4’11” Olympians chewing on their gold medals smirking at the Americans. I’m not okay with that!”

Kirk went on to complain that “we are raising a generation of weak people like Simone Biles” before calling her “immature” and a “shame to this country.”

“Simone Biles just showed the rest of the nation that when things get tough, you shatter into a million pieces,” he concluded.