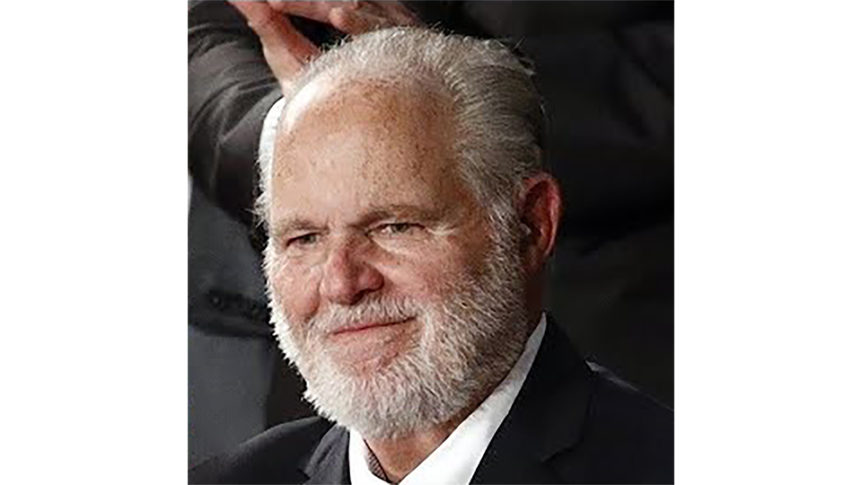 Conservative talk radio legend Rush Limbaugh has passed away at age 70, after a long battle with lung cancer.

Limbaugh, who started his political broadcast career in Sacramento (just as our editor did), went on to grow his empire to a Nationally-syndicated program and gained millions of loyal fans.

Political followers and even his detractors hung on his every word during numerous national political crises and events including the Lewinsky dress scandal, the Tea Party movement, the 2008 elections and the 2020 elections.

He was also a FOX News TV host in the late 1990s, at a time when talk radio hosts didn’t get much TV airtime.

Perhaps the most poignant and loving thing we remember about Rush is that in 2003, like so many Americans suffering the same fate, he admitted his vulnerabilities and his addiction to prescription Opioid painkillers then turned himself in to authorities in 2006 and sought treatment.

Rush Limbaugh, icon, legend, thank you for paving the way for so many. You will be greatly missed.