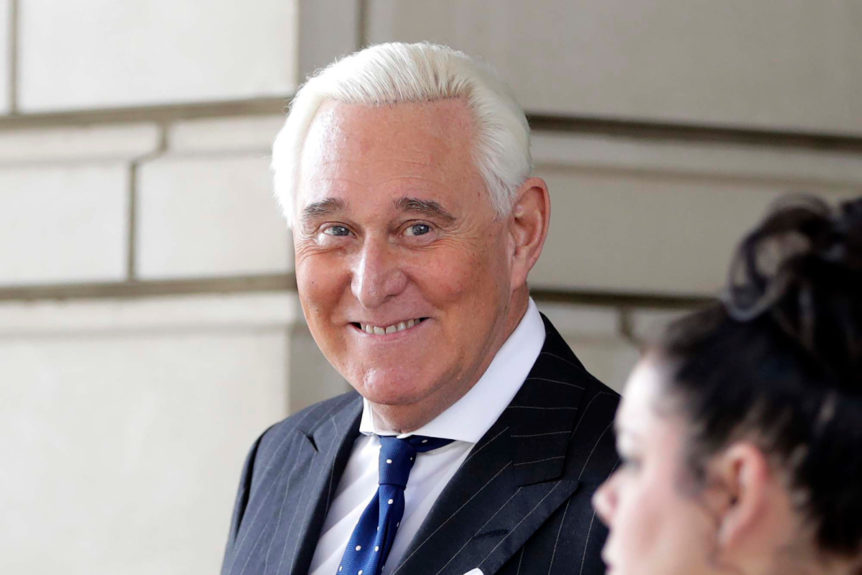 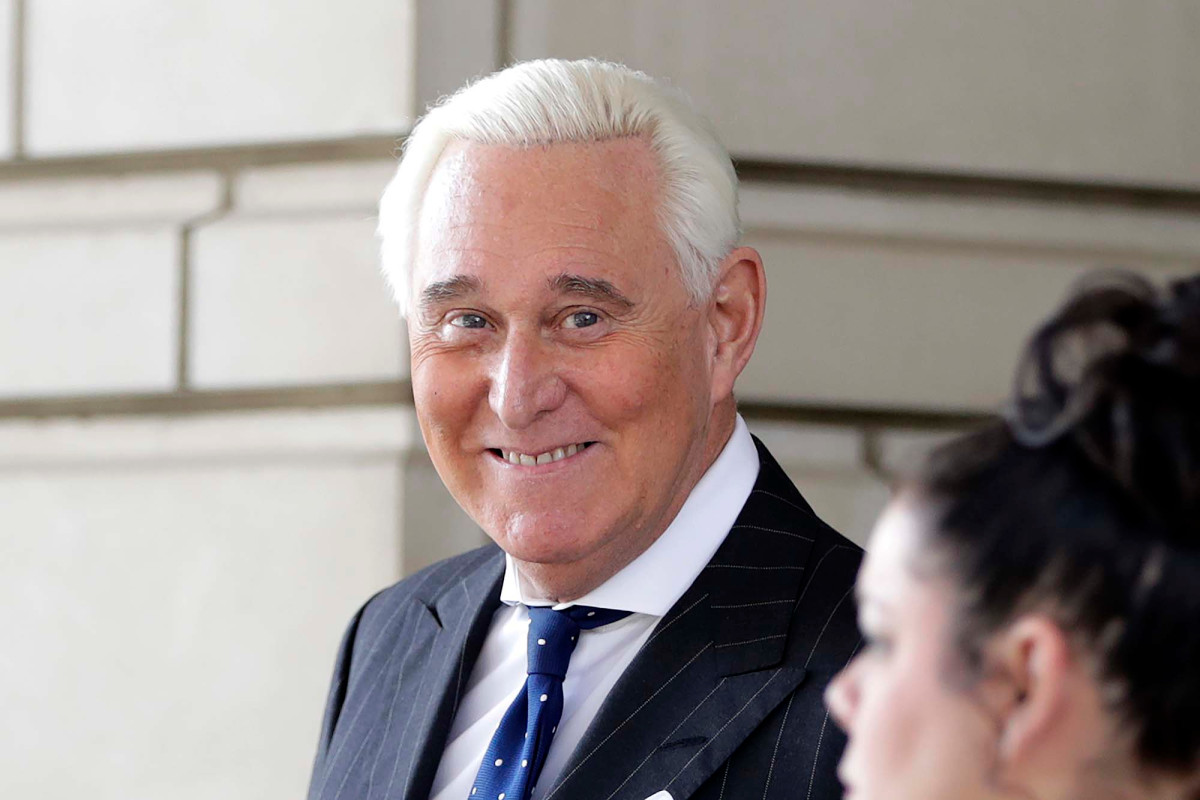 The longtime Donald Trump friend and adviser joined devotees of the former president on the water off Jupiter, Fla., Monday for a so-called “boat parade” to mark the Memorial Day holiday.

Photos showed self-proclaimed “deplorables” sunning themselves on the decks of their vessels, which were bedecked with flags bearing slogans like “Trump Is My President,” “Trump Won,” “This Area Is a Liberal-Free Zone” and, naturally, “Trump 2024.”

Pro-Trump boat parades were a regular sight during the 2020 presidential campaign and show no sign of decreasing in size or intensity of support with the 45th president potentially running to regain the White House in 2024.

Stone and his wife, Nadia, were photographed on one of the boats, with the longtime Republican consultant greeting well-wishers with his imitation of Richard Nixon’s “double-V” sign.

Monday marked one of the first public appearances for Stone since Trump pardoned him in December last year.

Stone had been convicted in November 2019 of obstruction of justice, making false statements to Congress, and witness tampering in connection with special counsel Robert Mueller’s investigation into Russian interference in the 2016 presidential election. He was sentenced to 40 months in prison, but Trump commuted his sentence in July 2020 to remove the jail time.

Earlier Monday, Trump issued a statement paying tribute to “the fallen heroes who took their last breaths in defense of our Nation, our families, our citizens, and our sacred freedoms.”

“We owe all that we are, and everything we ever hope to be, to these unrivaled heroes,” he added. “Their memory and their legacy is immortal. Our loyalty to them and to their families is eternal and everlasting.”

Trump announced earlier this month that he would hold campaign-style rallies in the battleground states of Florida, Ohio, Georgia and North Carolina beginning in June, a sign that he may be testing the waters for yet another presidential campaign.