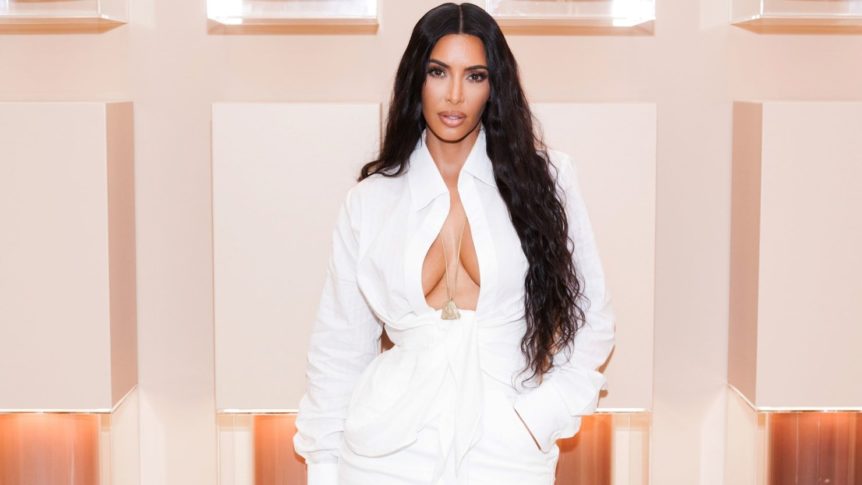 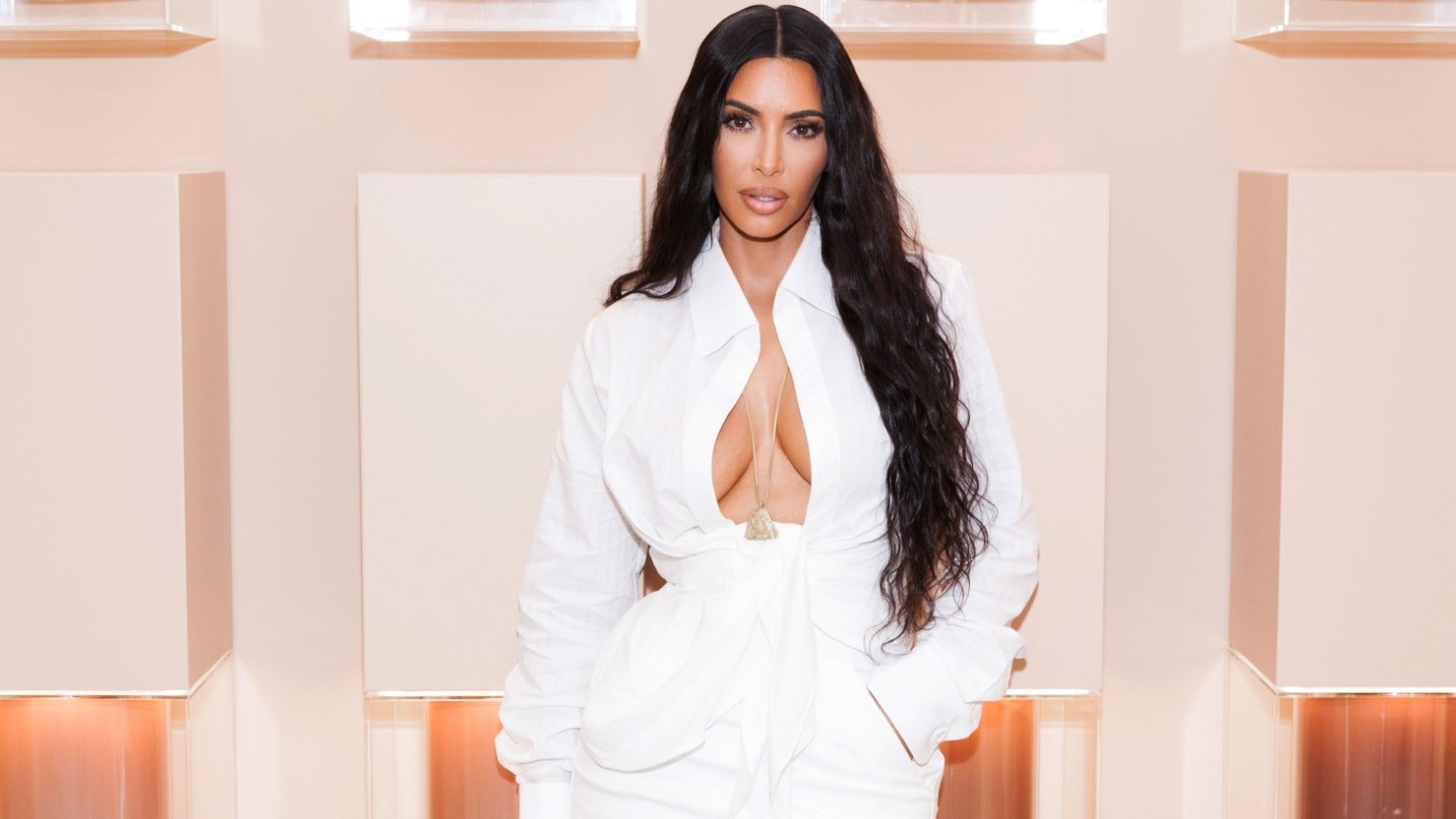 Kim Kardashian actress, model, human rights campaigner, mogul, billionaire and, now, alleged antiquities trafficker? On June 15, 2016 a statue was seized by US Customs and Border Protection at Los Angeles/Long Beach Seaport. According to a complaint lodged at the United States District Court for the Central District of California Western Division against an “antique Roman statue,” last week the statue was on its way to the “Noel Roberts Trust and Kim Kardashian West.” The Noel Roberts Trust was listed as the consignee and Kardashian and the Trust were named as the importer. The limestone statue was valued at $745,882.00 and dated to around the turn of the Common Era.

Under the UNESCO convention items of cultural and historical interest discovered after 1970 cannot be removed from their countries of origin except under special agreement. The details supplied to customs suggested that the statue had been acquired in Paris in 2012. The provenance identified the statue as coming from an “Old German Collection, bought before 1980” but the description of the statue in the 2012 bill of sale did not match the statue imported on behalf of Kardashian. An unsworn affidavit provided by customs broker Masterpiece International stated that the statue “does not originate from Italy,” even though their own handwritten notes suggested that it did. Subsequent analysis by an archaeologist from Italy’s Ministry of Cultural Heritage determined that the statue was from Italy. Yet no one had reported the statue as a fortuitous find, nor had anyone applied for an export license for the item, both of which “are compulsory by law in Italy.” As a result the US government alleges that the statue was illegally imported to the United States. As is commonplace in such situations, the complaint is not against Kardashian.

A request for comment has been submitted to the Kardashian legal team.