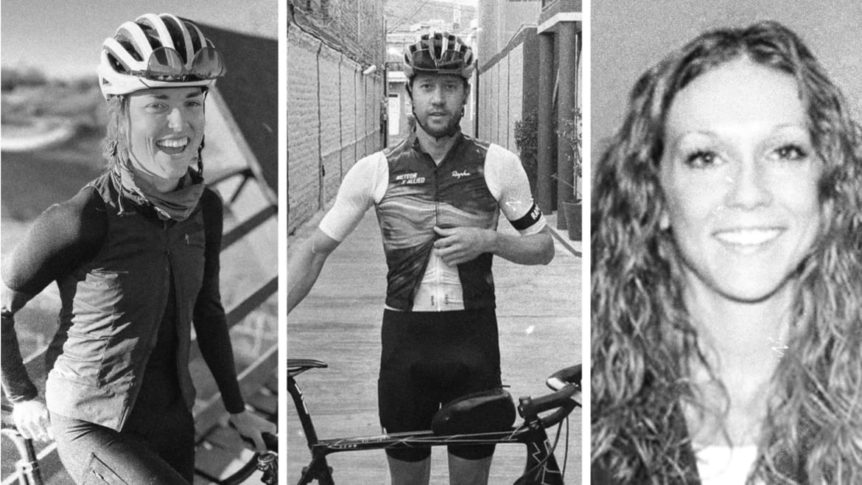 A Texas woman accused of fatally shooting a rising professional cyclist after becoming enraged over the woman’s previous relationship with her live-in boyfriend has been captured in Costa Rica after 43 days on the run.

Kaitlin Marie Armstrong, the amateur cyclist and yoga teacher, faces charges for the May 11 killing of 25-year-old Anna Moriah Wilson, a Vermont native who was in Austin for an upcoming race. On Thursday, after over a month on the run, Armstrong was captured at the Santa Teresa Beach hostel in Costa Rica. 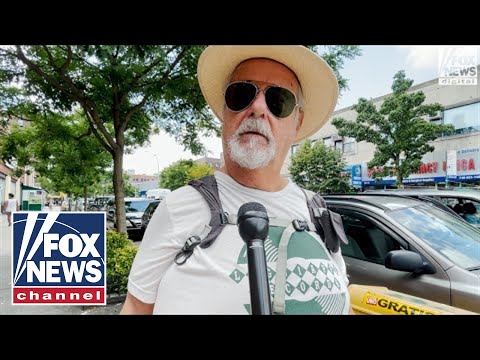 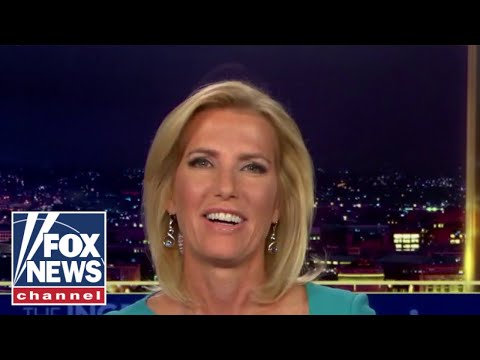