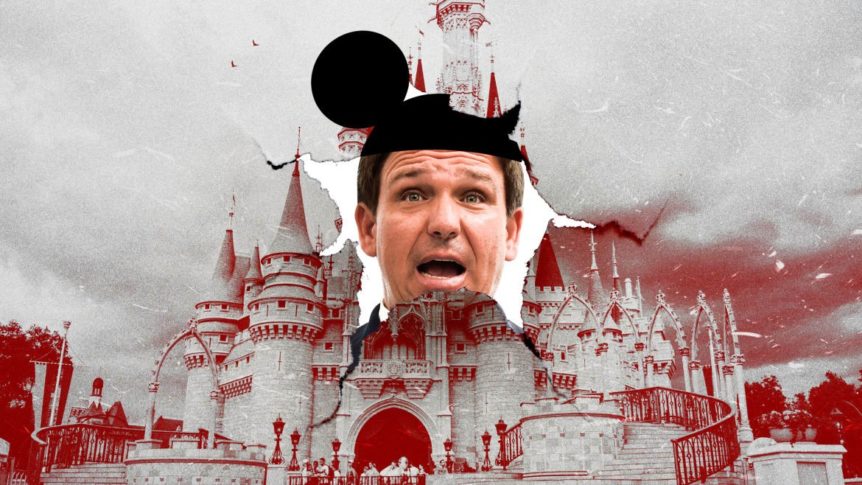 Ron DeSantis’ nasty break with Disney over its opposition to Florida’s Parental Rights in Education bill, also known as the “Don’t Say Gay” bill, is the clearest sign yet that the Republican Party has reordered itself as a populist, working-class party—instead of a pro-business party.

For all of my life, the Republican Party was identified as the pro-business party (Republican President Calvin Coolidge didn’t exactly say, “The business of America is business,” but the line stuck, partly because it fit the stereotype). But this image goes back even further than that.

As The Washington Post’s Henry Olsen notes, the GOP’s “19th-century embrace of protective tariffs and subsidies for internal improvements such as railroads helped stoke America’s Industrial Revolution. The rise of the Democratic Party’s allegiance to higher taxes, large spending, regulation and labor unions solidified the GOP as business’s natural ally throughout most of the 20th century.”