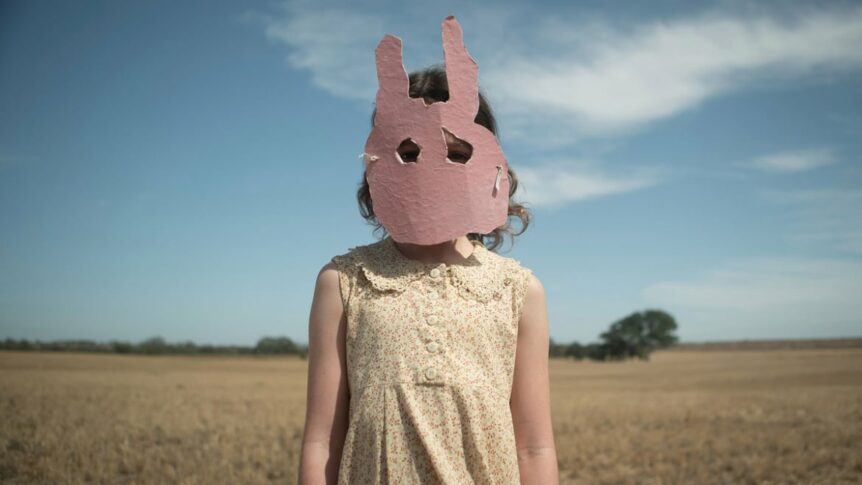 If you know Sarah Snook as the slick shark Shiv Roy on the quintessentially American Succession, hearing her Australian tongue is jarring. Even in a movie like Run Rabbit Run, which takes place down under, Snook’s natural intonations feel like a put-on, if only because she’s so defined by the HBO series that has earned her two Emmy nominations.

This works in Snook’s favor. Run Rabbit Run premiered at this year’s Sundance Film Festival, mere hours after becoming one of the lineup’s first big acquisitions when Netflix bought the movie with plans to release it later this year. Industry observers have questioned Sundance’s commercial power at a time when theatrical moviegoing is suffering, but the festival still produces hits.

Apple paid a reported $25 million for the Sundance opener CODA in 2021, and the crowd-pleaser went on to become the first streaming release to win the Oscar for Best Picture. Before that, Palm Springs, The Farewell, Late Night, The Big Sick, and Manchester by the Sea bucked speculation that Sundance’s triumphant dealmaking days were waning. Run Rabbit Run’s early acquisition was a sign to the industry that Sundance’s titles still have the potential for mass appeal.