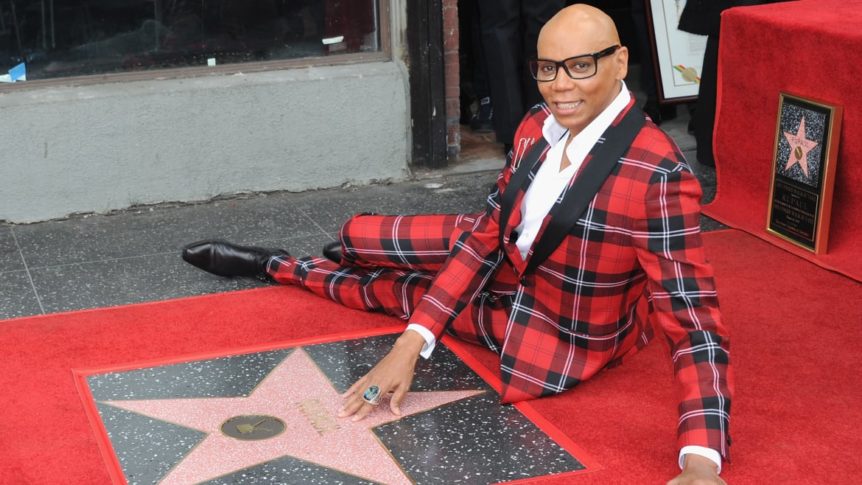 A children’s biography of drag queen extraordinaire RuPaul has been temporarily pulled from the shelves of a Connecticut library after a single parent complained about its “sexually provocative drawings”—a decision that was met with a torrent of backlash.

“The book contains sexually provocative drawings in which the parent found offensive. The book in question was immediately removed from circulation,” Colchester First Selectman Andreas Bisbikos posted on his Facebook page Monday.

The first selectman, an elected official who acts as the town’s chief executive officer, said he received an emailed complaint about the children’s book—Who Is RuPaul? by Nico Medina—by a parent who felt it wasn’t “in an age-appropriate section” in the Cragin Memorial Library in Colchester. He claimed in the same post that he’d instructed the library’s director to review other books that may be inappropriate for kids.