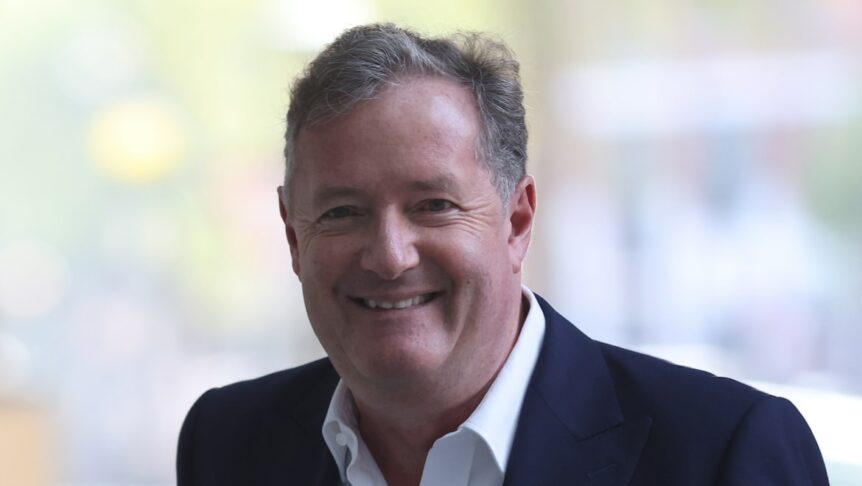 The country banned Morgan, along with former Prime Minister David Cameron and others, as part of its payback for the U.K.’s shunning of Russia and support for Ukraine. In a statement first reported by The Daily Mail, Russia said the blacklisted individuals “contribute to the hostile course of London aimed at the demonisation of our country and its international isolation.”

Morgan seemed unbothered by the ban, quipping on Twitter: “It wasn’t on my immediate vacation to-do list.”