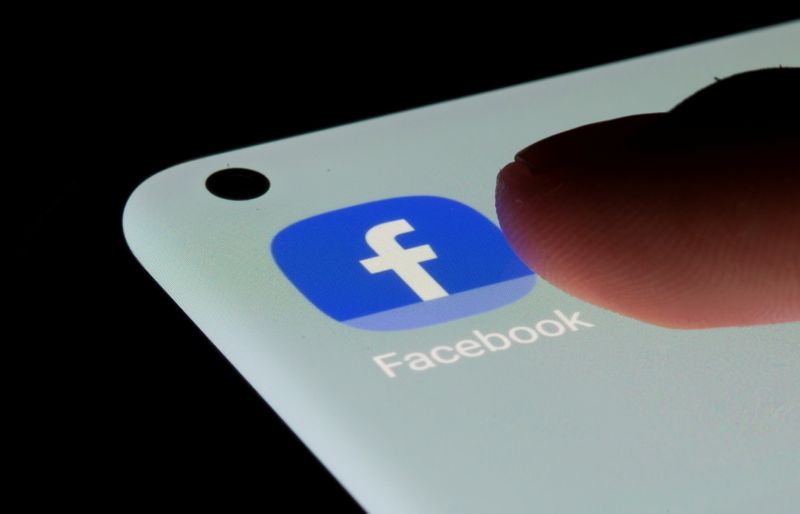 By Maria Vasilyeva and Alexander Marrow

MOSCOW (Reuters) -A Russian court fined U.S. social media firms Facebook and Twitter on Thursday for failing to delete illegal content, the latest salvo in a standoff between Russia and Big Tech.

Other countries have called upon social media firms to do more to police content. British Prime Minister Boris Johnson met representatives of platforms last week and warned that they would face fines amounting to 10% of their global revenues unless they removed hateful and racist content.

Twitter has been subjected to a punitive slowdown in Russia since March for posts containing child pornography, drug abuse information or calls for minors to commit suicide, state communications regulator Roskomnadzor has said.

Twitter denies allowing its platform to be used to promote illegal behaviour, and says it has a zero-tolerance policy for child sexual exploitation and prohibits the promotion of suicide or self-harm.