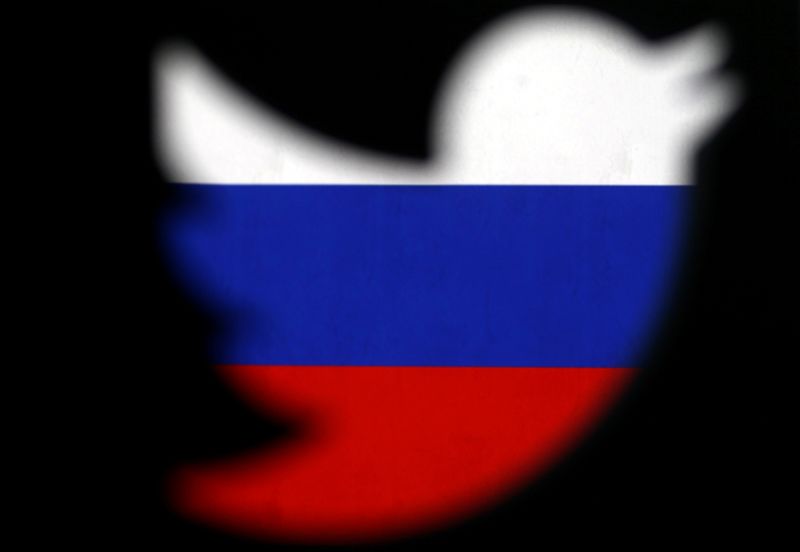 The ruling comes amid a wider standoff between Russia and Big Tech, with Moscow seeking to force foreign companies to open offices in Russia and store Russians’ personal data on its territory.