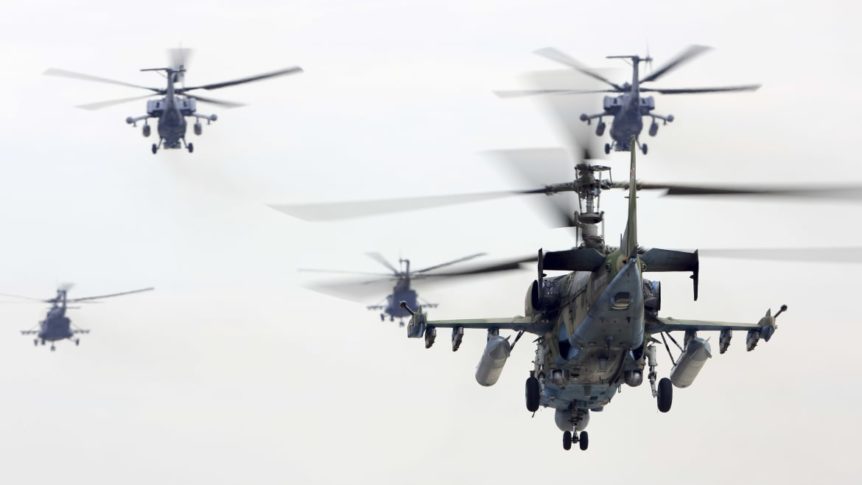 As Russian troops tighten their grip on the strategic port town of Mariupol, their strategy is finally becoming clear. Russian military commander Rustam Minnekaev now says the second phase of President Vladimir Putin’s “special operation” is focused on establishing a “land corridor” from the Donbas all the way to Moldova, which would cut off the rest of Ukraine from the sea.

“One of the tasks of the Russian army is to establish full control over the Donbas and southern Ukraine. This will provide a land corridor to the Crimea, as well as influence the vital objects of the Ukrainian economy,” Minnekaev said Friday at a meeting with the Union of Defense Industries, as reported by the Russian state-owned Interfax. “Control over the south of Ukraine is another way out to Transnistria, where there are also facts of oppression of the Russian-speaking population.” Transnistria is a separatist region of Moldova that has so far not been officially involved in the war despite hosting a Russian military base since the 1990s.