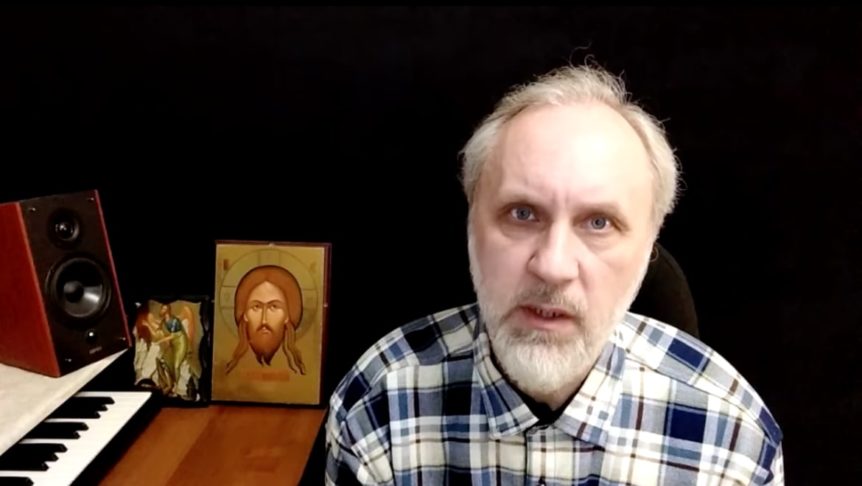 A Russian priest now faces up to 10 years behind bars for declaring that troops waging war on Ukraine are going to hell.

The charges against Ioann Kurmoyarov, a former priestmonk of the Russian Orthodox Church and doctor of theology, come as the Kremlin seeks to stifle dissent over the war, with numerous high-profile musicians and writers recently charged under a new law against spreading “false information” about the Russian military.

Kuromaryov has been charged under the same law, according to the independent news outlet Baza, which reported that he was detained in St. Petersburg on Tuesday as investigators conducted a raid in which they inexplicably confiscated some of his religious items. Mediazona confirmed his arrest, citing the press service of the regional courts. 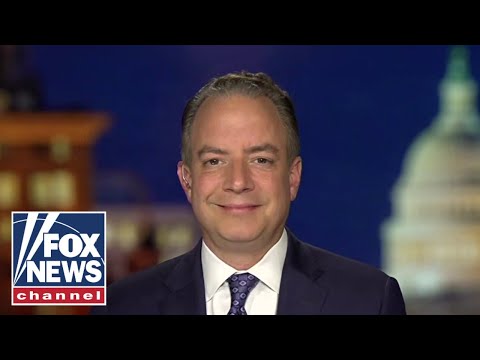 Joe Biden is living in a fantasy world: Reince Priebus