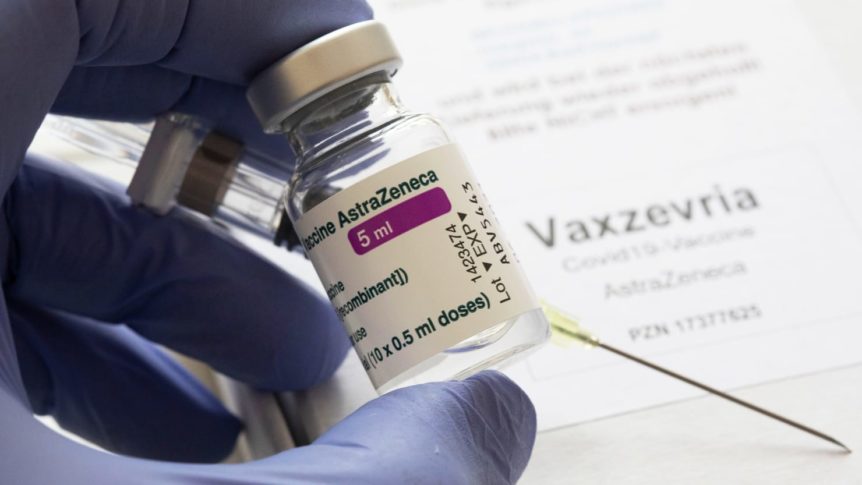 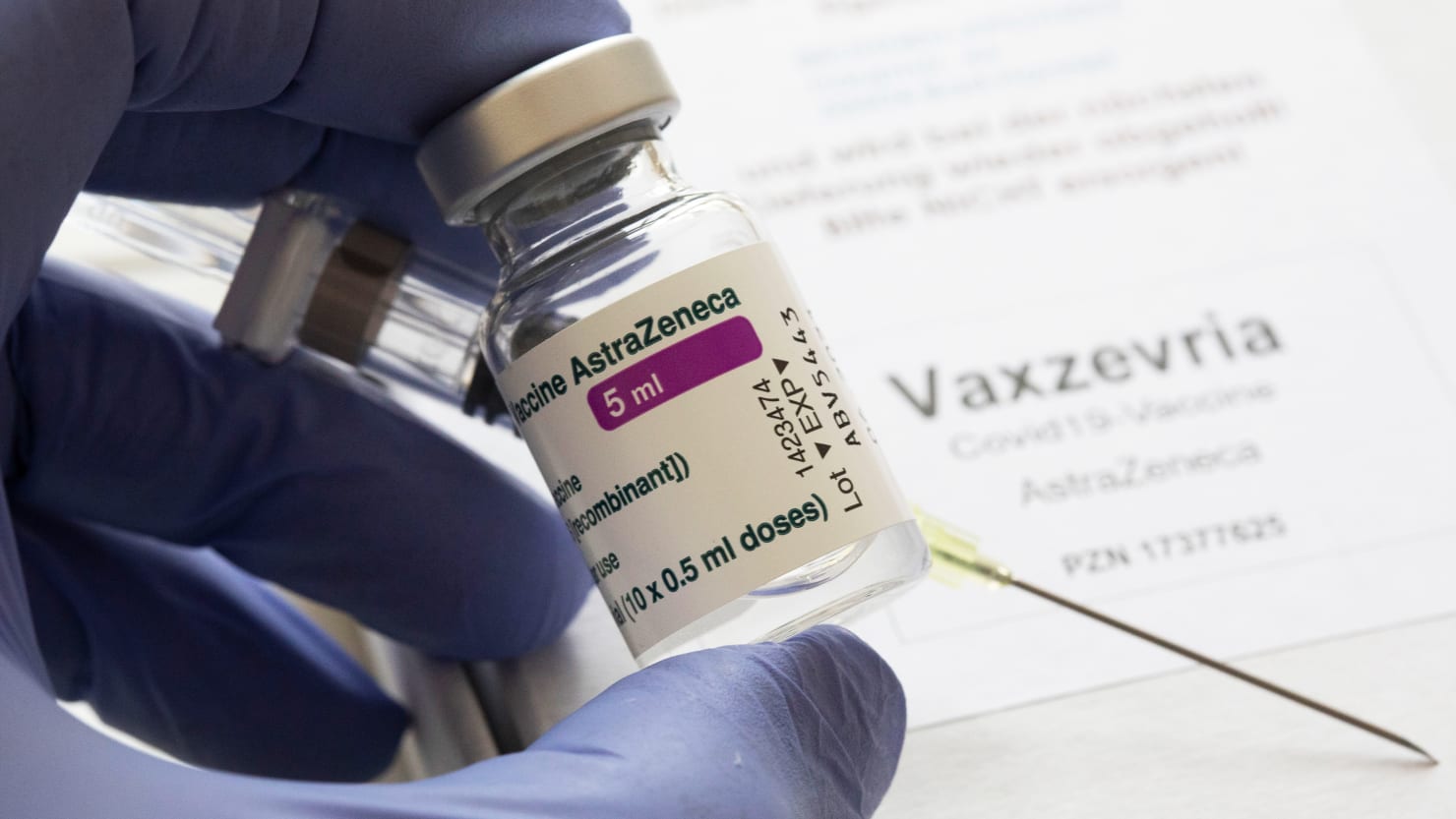 The Russian marketing agency Fazze made a splash with attempts to pay off European influencers to spread fake dirt about Western vaccines in an apparent bid to make Moscow’s COVID-19 jab seem more appealing.

The effort to buy their way into social media popularity in Europe may not have been Fazze’s only gambit, however. The Daily Beast found a similar attempt to seed the same talking points and content to American audiences—part of “a multi-phase operation that employed almost every trick in the book,” according to Jack Stubbs, director of the social media analytics firm Graphika.

Welcome to Rabbit Hole, where we dive deep on the biggest story. It’s for Beast Inside members only. Join up today.