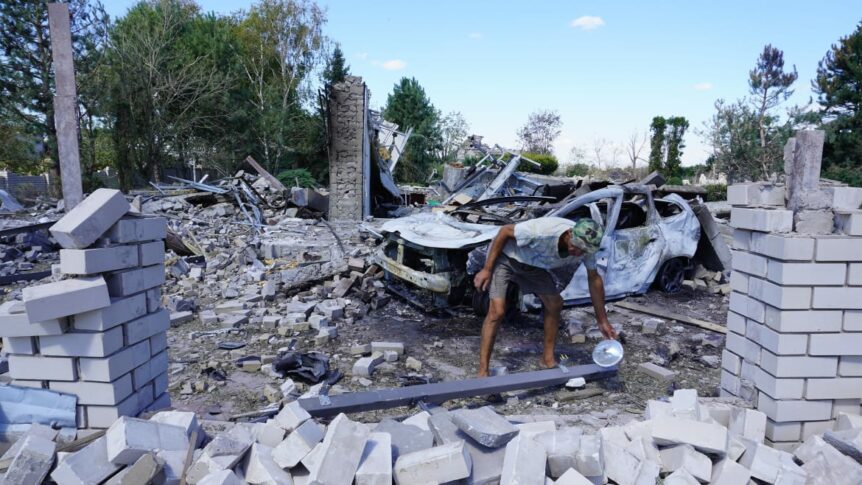 KRAMATORSK, Ukraine—The sound from the first Russian missile gave a quick warning, and 38-year-old Svetlana Buts tried to grab her 13-year-old son in a desperate attempt to help him. Then came the shockwave that blew out all the windows in their home and shook the whole house. The second missile hit shortly after, on the other side of the street, and pulverized it.

Glass splintered everywhere, Buts told The Daily Beast the day after the attack.

“Thank God nobody in my family was hurt. My mother is paralyzed and was just in her bed. She also survived. There was no siren to warn us. It came so suddenly,” said Buts, who lives in Kramatorsk, a large city in eastern Ukraine.