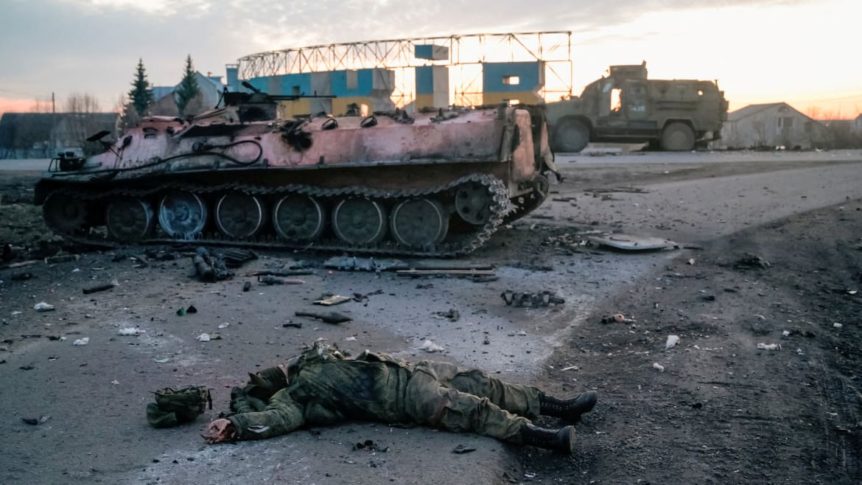 Hours after the cover was blown on the stealth mission into Ukraine by U.S. secretaries of state and defense by Ukrainian president Volodymr Zelensky, the Pentagon weighed the serious risks of the operation, according to the New York Times. Antony Blinken and Lloyd Austin were already en route to Europe when Zelensky blindsided the White House by announcing what was meant to be a super secret trip. Sending them into the brutal war zone with their cover blown could give Russia a chance to target them. Turning back could send an even stronger message: that the U.S. couldn’t protect the top diplomats against a Russian threat.

In the end, the mission was a success and emboldened the U.S. to Russia, which it sees as increasingly weakened in the war now ending its second month. “When it comes to Russia’s war aims, Russia is failing,” Blinken told reporters Monday morning in Poland. “Ukraine is succeeding. Russia has sought as its principal aim to totally subjugate Ukraine, to take away its sovereignty, to take away its independence. That has failed.”

Britain also went public with intelligence suggesting that phase two of Russia’s invasion of Ukraine was falling flat. The Ministry of Defense announced that “Without sufficient logistical and combat support enablers in place, Russia has yet to achieve a significant breakthrough.”