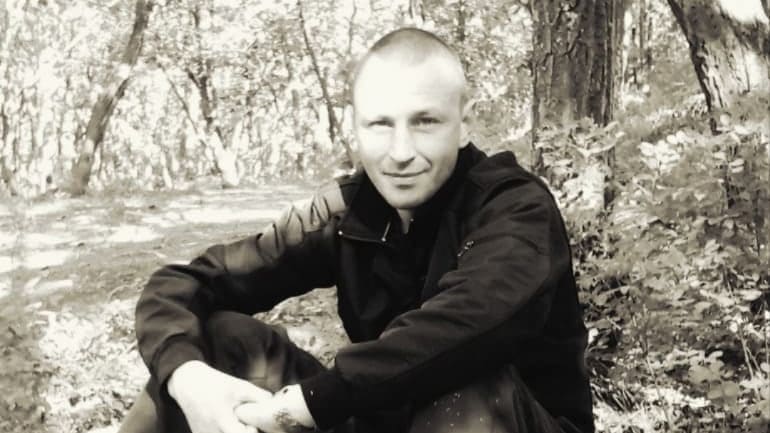 A middle-aged Russian man sent to prison for beating his elderly mother to death has been honored as a hero in Russia’s increasingly deranged war dystopia.

Sergei Molodtsov, 46, was killed while waging war against Ukraine as one of the notorious Wagner Group’s newly recruited prison mercenaries. He was buried in Russia’s Sverdlov region with military honors—and received a bizarre tribute from the local administration that described him as a gentle, “creative” soul and made no mention of his crime.

“Relatives remember Sergei as an amazingly special person who loved life. He was an honest man. Truth was the most important thing for him. He always paid heed to others’ misfortune, helped the weak and the needy,” the local administration of the city of Serov said in a statement, calling Molodtsov a “happy-go-lucky guy” who “loved music, freedom, and speed.” 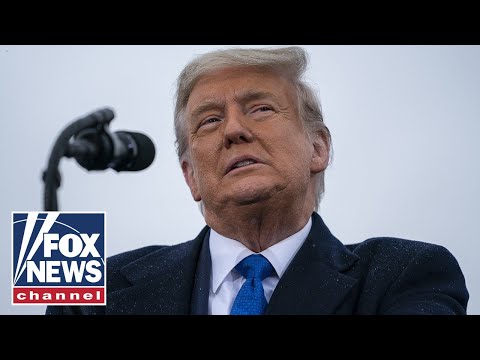 This was the mainstream media's kamikaze mission: Buck Sexton 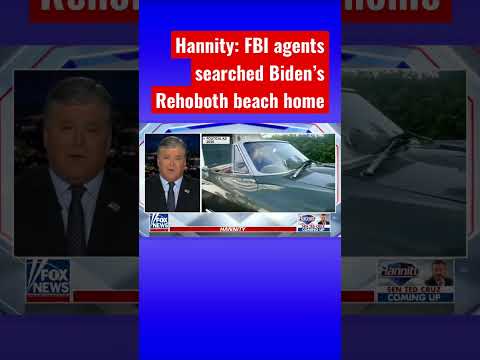 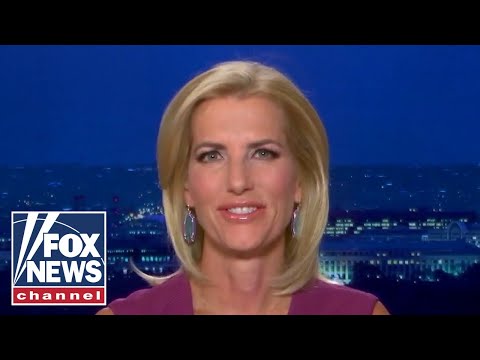 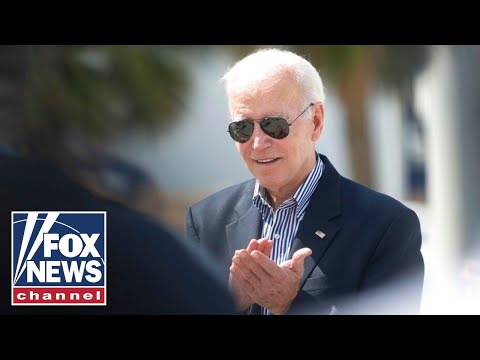 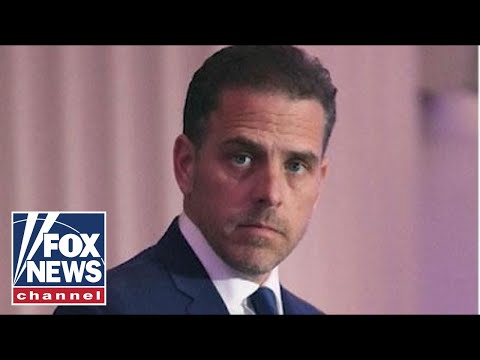 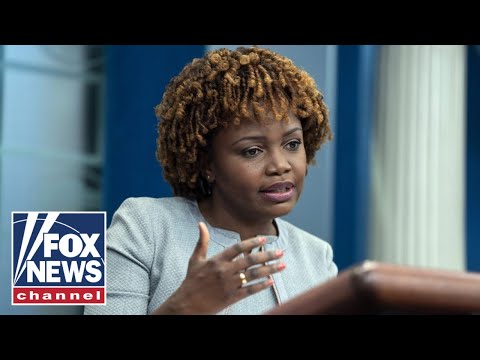 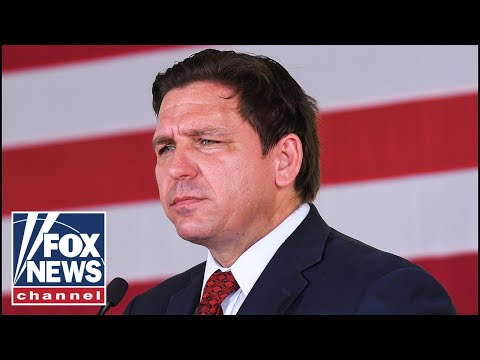 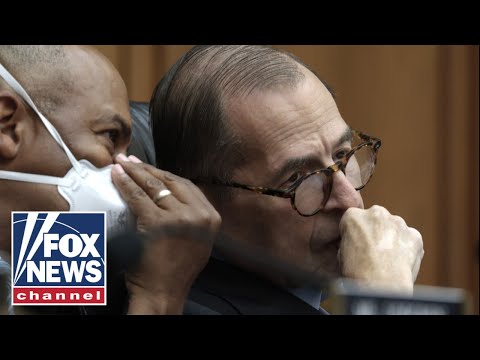 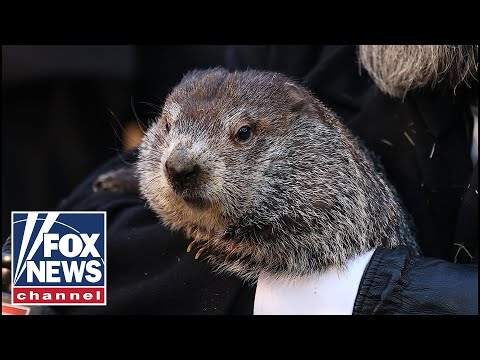 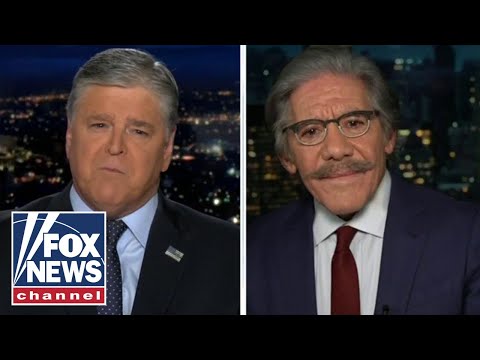 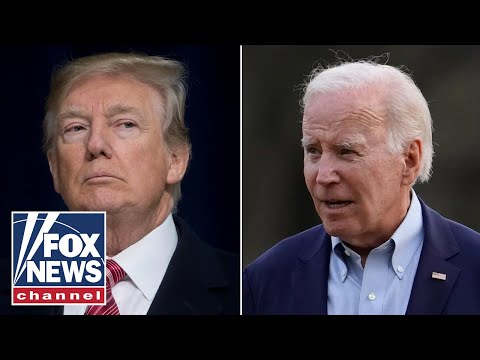 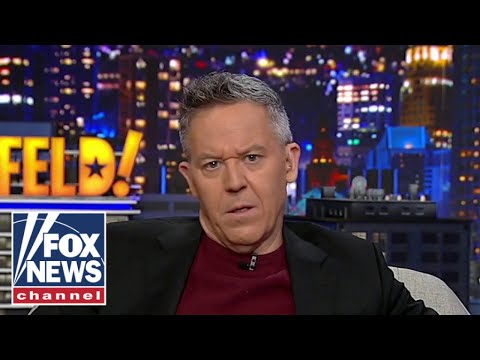