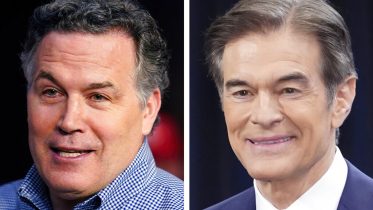 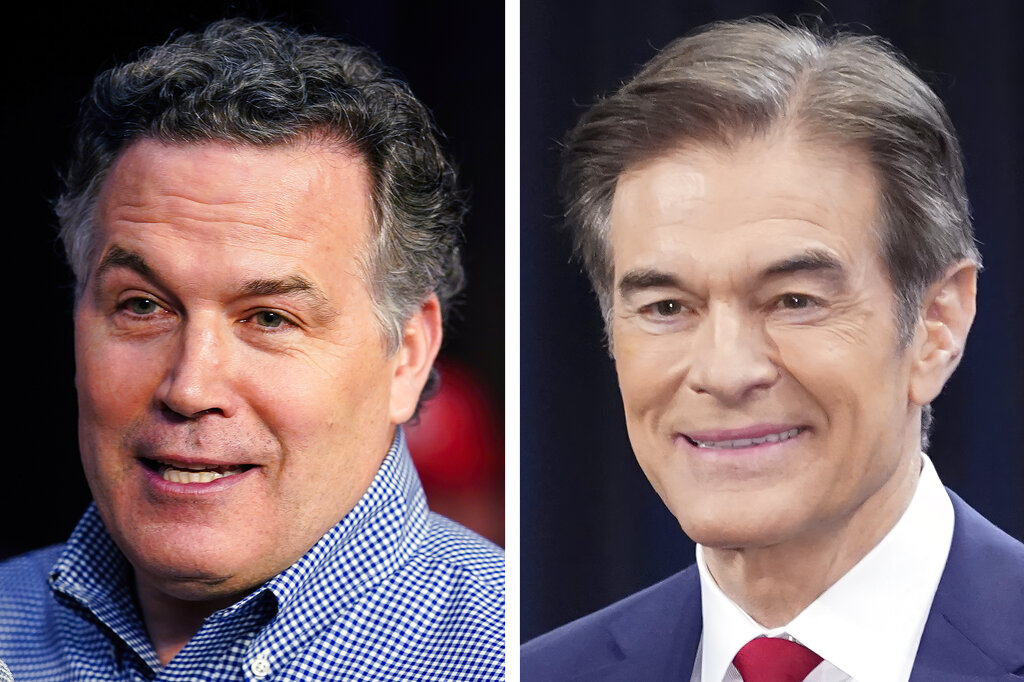 The US Supreme Court halted the count of some mail-in ballots casted in Pennsylvania’s primary elections. Justice Samuel Alito gave the order Tuesday, pausing a lower court ruling over a disputed 2021 local court election. That case would have allowed for the counting of mail-in ballots without a handwritten date on them.

It’s unclear when the Supreme Court will review the case further or how long it would take, but Pennsylvania’s Senate primary race will likely be affected. The new ruling will no longer allow election officials to count dateless ballots. This means Republican Senate candidate David McCormick likely won’t catch up to his competitor Mehmet Oz as the recount must be finished by June 8.

As McCormick scrounges for ballots to make up the gap with Oz, Alito’s order could freeze McCormick’s lawsuit in Pennsylvania state courts. A senior campaign official briefed reporters about the plans and offered several complaints.

“I can’t tell you today with full confidence, I can’t tell my client how many votes we have,” stated the official. “We’re doing a recount of a count that I actually don’t know the results of. We have essentially two different sources of data. One being the counties, two being the Department of State with completely different results.”

MORE NEWS: White House: US Offensive Cyber Operations Do Not Contradict Biden’s Policy Of No Direct Engagement With Russia