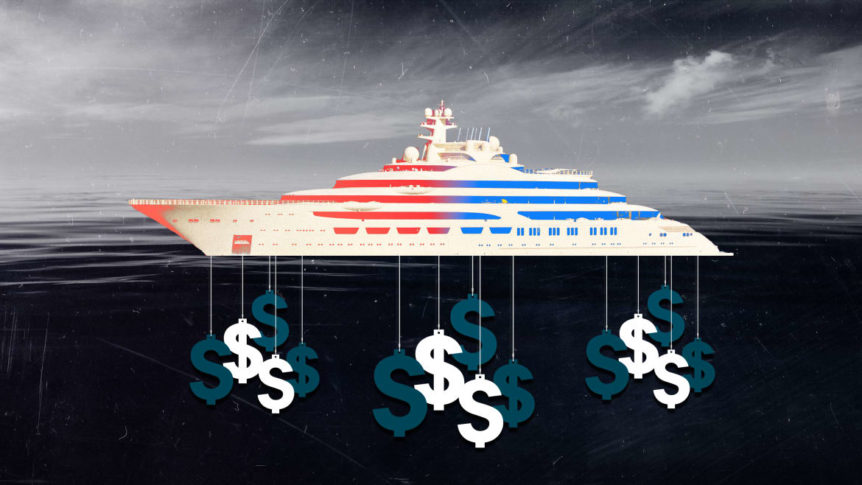 The Department of Justice made a splash with the announcement that the task force created to seize the assets of Russia’s richest citizens had captured its first major acquisition: Tango, the 255-foot megayacht owned by sanctioned oligarch Viktor Vekselberg.

But the economics of keeping a vessel worth an estimated $90 million afloat as the Justice Department pursues charges of bank fraud, money laundering, and sanctions violations against Vekselberg—and the legal particulars of seizing ill-gotten gains by alleged criminals—means that Tango could soon end up on the chopping block in order to pay off the phenomenal carrying costs for a vessel with room for 14 guests and 22 crewmembers.

“If the maintenance and storage become prohibitively expensive, the government can go to the court and say, ‘we want to sell this and reduce it to cash,’” said Stefan Cassella, a former federal prosecutor and an expert on asset forfeiture and money laundering law. Vekselberg “wouldn’t be able to object to the government selling it at auction for fair market value and turning it into a liquid asset. And that happens a lot.”