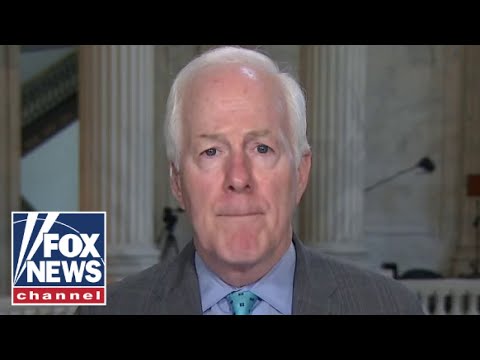 Sen. John Cornyn, R-Texas, discusses the bipartisan Senate bill in response to mass shootings like those in Uvalde at Robb elementary school on ‘America Reports.’