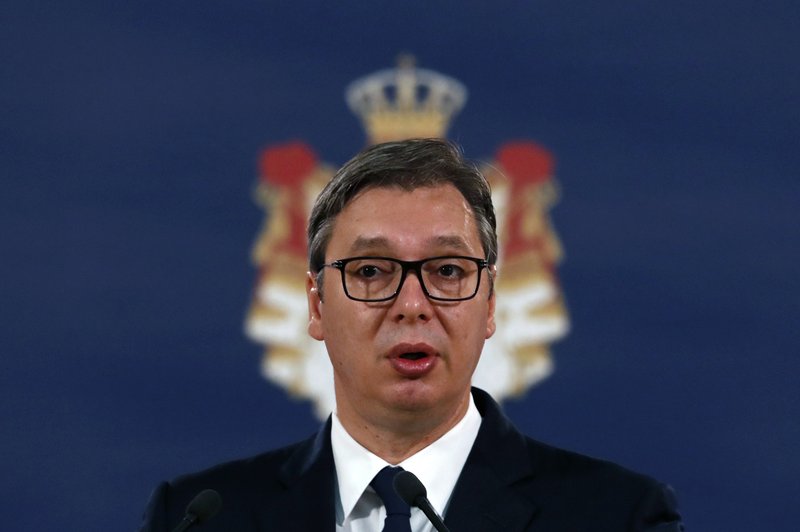 The government of Serbia has warned of a potential conflict with the NATO-backed administration of Kosovo over alleged persecution of Serbs. Serbian President Alexander Vucic addressed the nation Sunday, expressing that the authorities in Kosovo are forcing ethnic Serbs in their territory to obtain temporary IDs and license plates.

The President said Serbia does not recognize Kosovo and Serbs are refusing to get those IDs, which puts them at risk of persecution by Kosovo officials. Vucic also warned of a possible military conflict and he called on Kosovo to preserve peace at all costs. He said Kosovan Serbs must be allowed to keep their Serbian documents.

“I can say that we will pray for peace and we will seek peace,” he stated. “But let me tell you right away: there will be no surrender and Serbia will win. If they dare to persecute Serbs, mistreat Serbs or kill Serbs — Serbia will win.”

JUST IN – Serbia-Kosovo tensions: NATO is prepared to intervene. pic.twitter.com/RvXcmZqNZI

President Vucic stressed he will not allow anyone to repeat in Serbia what happened to former Yugoslavia. He said Serbia will stand up for itself.