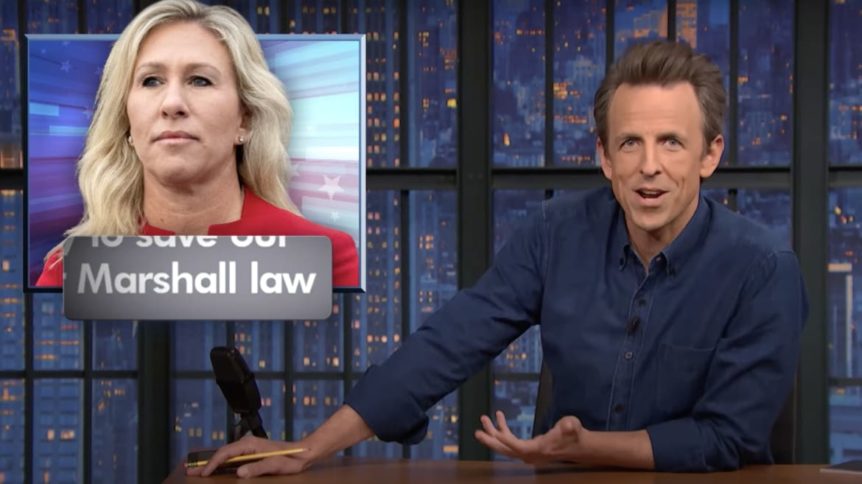 On Thursday evening, Late Night host Seth Meyers moved his attention from Ivanka Trump’s Jan. 6 coup texts to ones that came in the aftermath of the Capitol insurrection from Marjorie Taylor Greene, a Republican congresswoman who believes that Jews control the weather with a space laser, that wearing a protective mask in Congress is tantamount to the Holocaust, and who recently said she reported Jimmy Kimmel to the Capitol Police over a joke (but liberals are the real snowflakes).

“It seems like virtually the entirety of the Trump administration and his closest allies in Congress were involved in some way, like Marjorie Taylor Greene, who we now know was also texting [Mark] Meadows more than week after the insurrection about the possibility of Trump declaring martial law to stay in power… only Greene misspelled the word ‘martial’ in the dumbest possible way,” Meyers explained.

Indeed, on Jan. 17, 2021, Greene texted the following to Trump’s then-Chief of Staff Mark Meadows: “In our private chat with only Members, several are saying the only way to save our Republic is for Trump to call for Marshall [sic] law.” 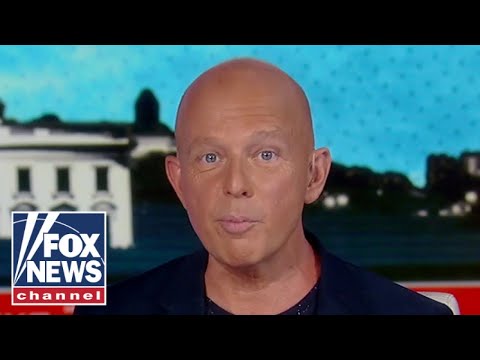 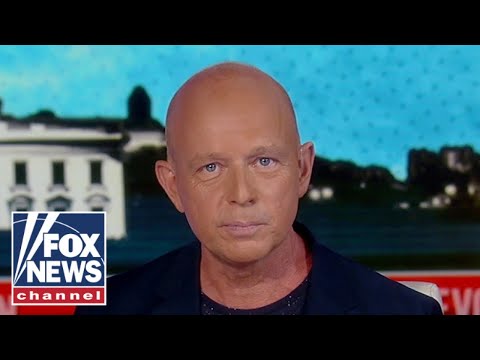 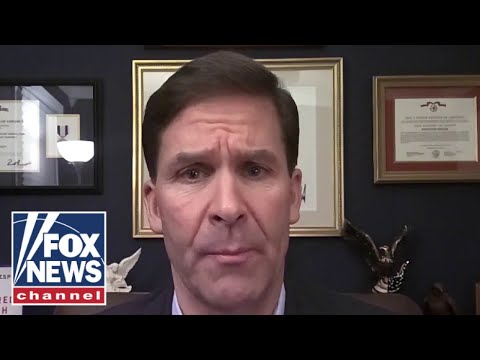 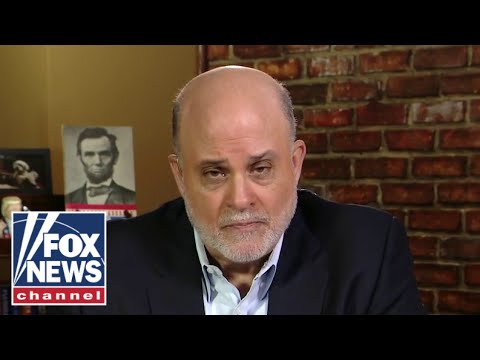 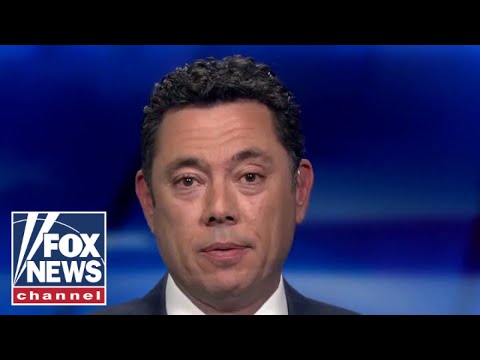 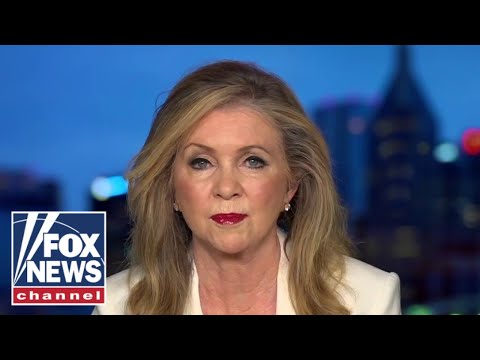 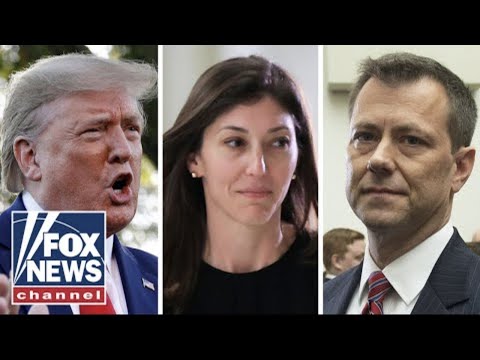 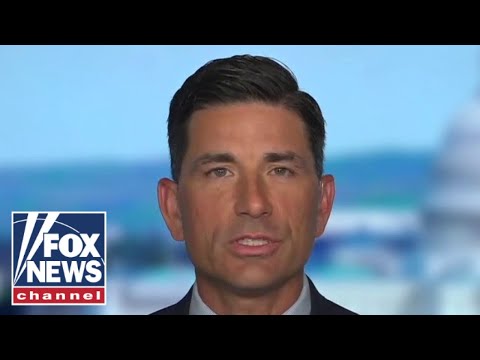 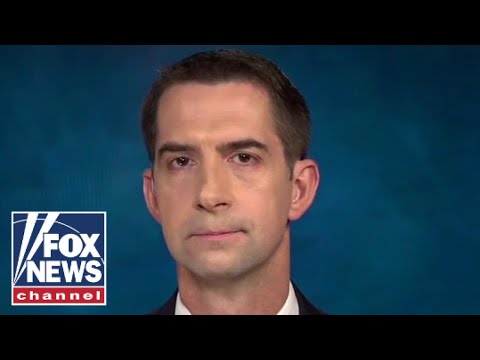 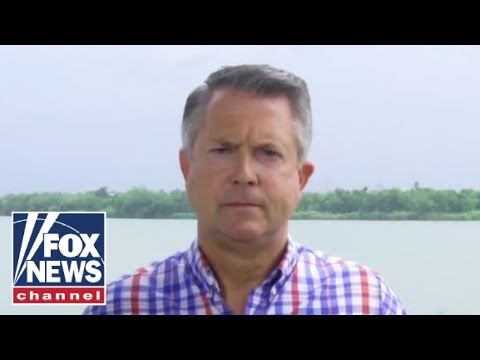 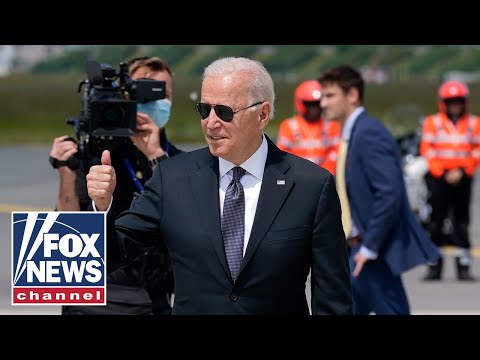 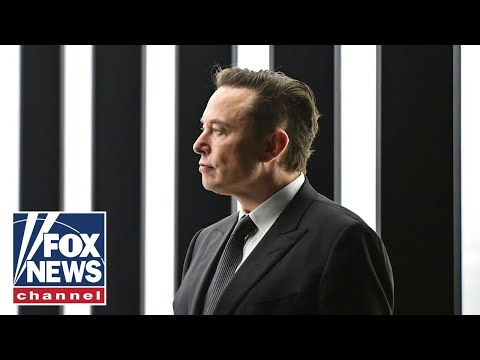