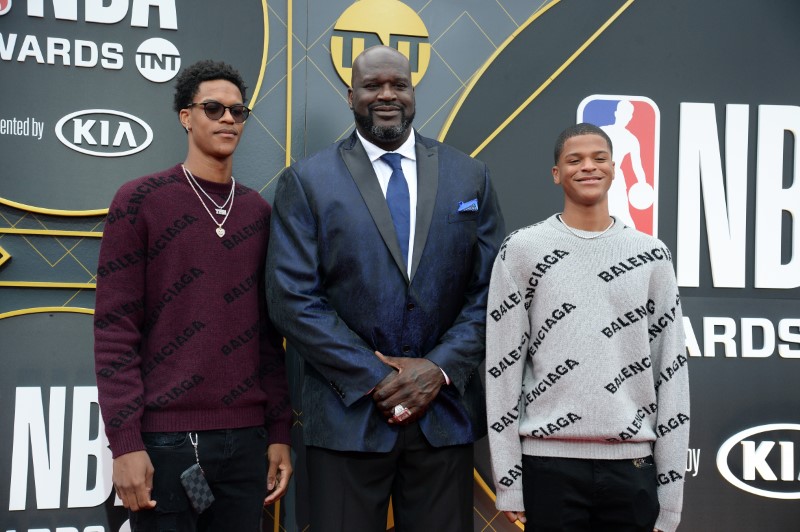 Shaqir O’Neal, the youngest son of Hall of Famer Shaquille O’Neal, has committed to play at Texas Southern.

The 6-foot-6 shooting guard announced his decision Friday on Instagram.

O’Neal, of Union Grove High School in McDonough, Ga., is rated as a three-star recruit in the Class of 2021 by 247Sports.

Texas Southern is coached by Johnny Jones, who was an assistant coach on Dale Brown’s staff at LSU when Shaquille O’Neal starred for the Tigers.