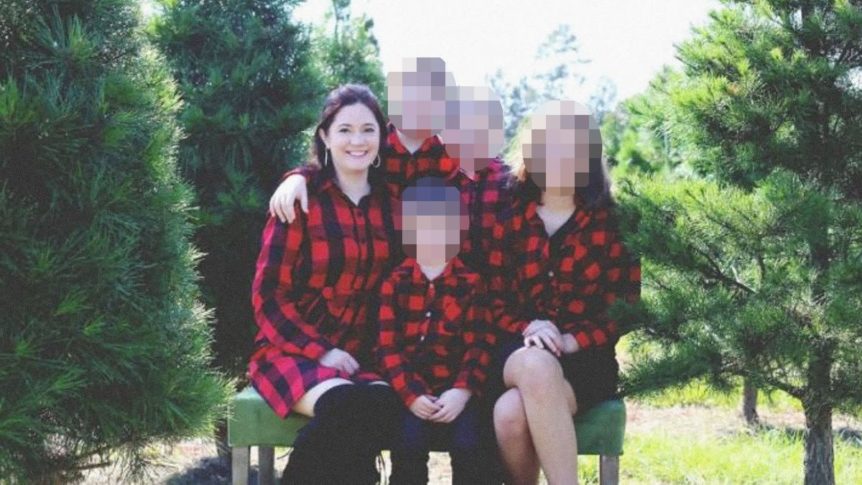 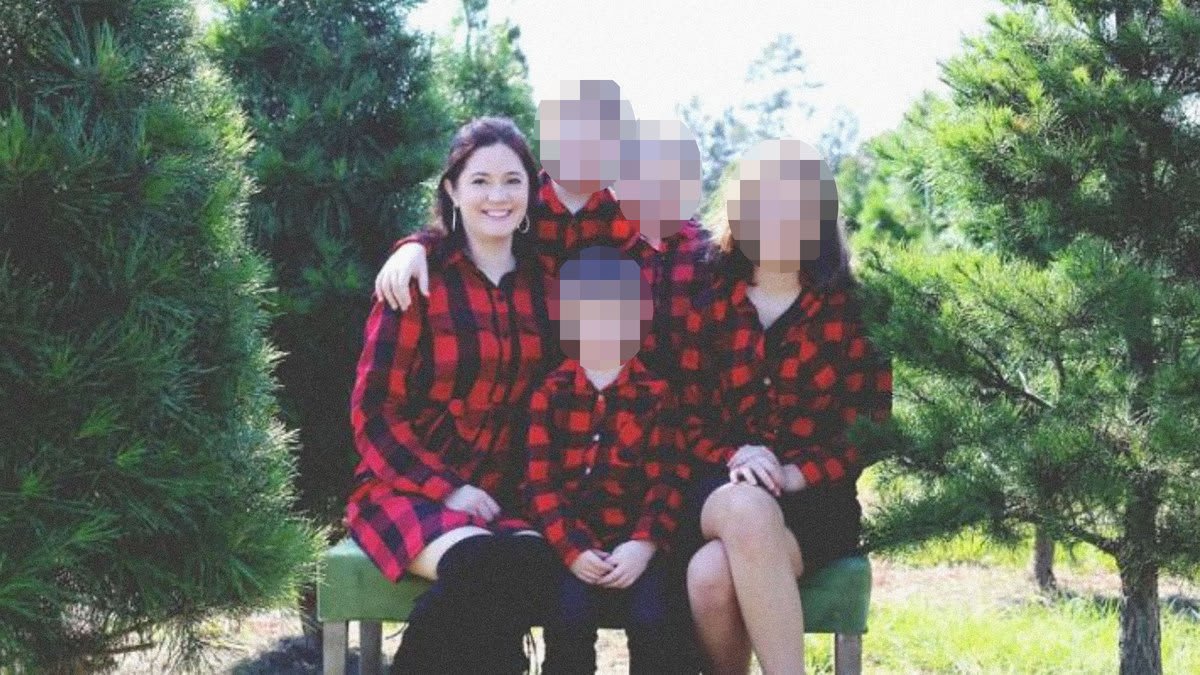 For the last two years, Melissa Geoghagan heard horror stories from her friend, Andrea Walker Wright, about her ex-husband.

Geoghagan, a 42-year-old middle school teacher, said that soon after her friend’s 11-year marriage to Aaron Wright dissolved in 2019, he began to launch a campaign of harassment against her. She said that several times, Andrea told her, Aaron drove past her house.

Andrea even said she feared he put a tracker on her car and a camera in her house, according to Geoghagan.

“He started harassing her soon after she left, but even when they were married, he had financial control over her,” Geoghagan, who said she has been best friends with Andrea for years, told The Daily Beast. “He lost it after the divorce, but I think she was scared to confront him about it.”

Last February, Andrea even got a temporary restraining order against Aaron, according to a sealed court docket. A judge, however, denied the motion to make it permanent eight months later.

Since then, Geoghagan said, and especially over the last three months, Andrea called police on Aaron “multiple times,” but he was never arrested.

“She would always say that he never faced any consequences,” Geoghagan added.

This time might be different—albeit at a tremendous cost.

This week, police say, Aaron turned off his ex-wife’s power and disabled her home alarm before breaking in through a back window and shooting her four times—all while their children slept in the house. The children, whose ages range from 5 to 12, were uninjured in the incident.

Aaron is now facing aggravated assault and burglary charges for the Monday morning attack authorities say he committed with a girlfriend. Investigators believe the elaborate crime, which occurred hours before the divorced pair were set to attend a child-custody hearing, was spurred by Aaron’s fear he would lose guardianship.

Geoghagan, however, insisted that Monday’s brutal crime was the latest in a grim pattern for the Harris County family.

“[Andrea] has been saying this was going to happen for years, and it just fell on deaf ears. I bet people are listening now that he finally snapped,” she said, noting that when her friend complained, “police treated her like she was this crazy person.”

Harris County Sheriff’s Office records first obtained by ABC13 show that between 2019 and 2020, the pair called law enforcement at least 13 times. Most of the calls were placed by Andrea, who frequently requested welfare checks on her children while they were at Aaron’s home. Since March, records show, deputies responded to three calls for service at Andrea’s address, including one for a terroristic threat and another for a suspicious vehicle.

Court documents paint a picture of the erstwhile couple’s contentious relationship—including what Aaron described as bogus claims of harassment against him.

In October 2019, Aaron filed for a temporary restraining order against his ex-wife after accusing her of launching a “deliberate campaign to damage and destroy my relationship with my children and my reputation in my church and community.”

In a detailed affidavit obtained by The Daily Beast, Aaron alleged that after the pair finalized their divorce on July 23, 2019, Andrea made several “defamatory” comments online and to members of their community claiming he was stalking, harassing, and breaking into her home.

Aaron said that their eldest daughter even asked him if he had plans to harm Andrea after she had heard he was “going around telling people at church that I wish her mom was dead so she wouldn’t see her children anymore.” In the affidavit, which also states Andrea accused Aaron of breaking into her house and trying to burn it down “by plugging a coffee pot inside the garage with no water in it,” Aaron repeatedly denies all allegations of wrongdoing.

Aaron was ultimately granted this restraining order. In the order, obtained by The Daily Beast, Andrea was restrained from making “disparaging remarks” about her ex-husband “or discussing or airing any disputes between the parties on any social media or in any public forum outlet.”

Months later, Andrea won her own temporary restraining order against Aaron. But details of her allegations are unknown, since all court documents related to her case are sealed. On Nov. 20, 2020, however, her application for an extended order was denied after a two-day hearing that included testimony and evidence.

Andrea’s neighbors, meanwhile, believe that her allegations were highly credible.

In an interview with Click2Houston, Richard and Elda Carlson claimed that Aaron broke into Andrea’s house shortly after she moved into the Harris County neighborhood. Another neighbor, who did not wish to be named for fear of personal retaliation, told The Daily Beast that Andrea had asked her at least once if Aaron’s truck had passed their street.

“She was scared for her life,” the neighbor said.

“She has been begging the courts and the police for help since their divorce two years ago. He has been violent and threatening, out of control, and everyone knew this was coming yet they did nothing to stop it,” Bolton told The Daily Beast.

Police have at least partially echoed Bolton’s own account of Aaron’s misconduct.

“I do understand that he has threatened the new boyfriend multiple times,” Harris County Deputy Investigator John Mook told reporters of Aaron Wright on Monday evening. “I’m sure this was a contentious divorce as well. We’re looking into all of that.”

Investigators believe that around 3:30 a.m. on Monday, Aaron cut Andrea’s power before breaking into the house through a back window. Inside the house, as their four children were sleeping, Aaron allegedly shot Andrea four times. Surveillance video obtained by local outlets shows Aaron and his girlfriend walking toward the house—and later running away. Aaron’s girlfriend had not been identified or charged in the crime.

The Carlsons said that after the shooting, the two of the Wright children ran to their house in a panic.

“They came over and saw us out here, a daughter and a son, and we took them in the house to protect them from what’s going on,” Richard Carlson told Click2Houston.

Authorities said that Andrea was immediately taken to a local hospital, where she was in the ICU after the initial surgery. Geoghagan has set up a GoFundMe for her best friend, stating that Andrea needs all the help she can get right now as she embarks on a “painful road ahead.”

“She still has a couple more surgeries,” Geoghagan said, noting that the incident “completely shattered her femur” and Andrea will now need “rods and pins” in her leg” after undergoing at least one surgery at a local hospital. “But Andrea is more concerned about her kids. She is terrified for them.”

Her prognosis was a grim one, Bolton agreed. “She is in a lot of pain,” he said, adding, “She is terrified that he is going to come back and finish the job, and nobody will do anything to stop him.”

During a Tuesday detention hearing, Judge Army Martin set Aaron’s bond at $175,000, noting that his “planning and technique” during the break-in shows his deliberate plans to harm Andrea.

The judge also ruled Aaron cannot go within 200 feet of Andrea and her house. Investigators noted during the hearing that the four children were currently with their maternal grandmother.

For Geoghagan, her best friend’s tragedy should be a “wake-up call to believe women.”