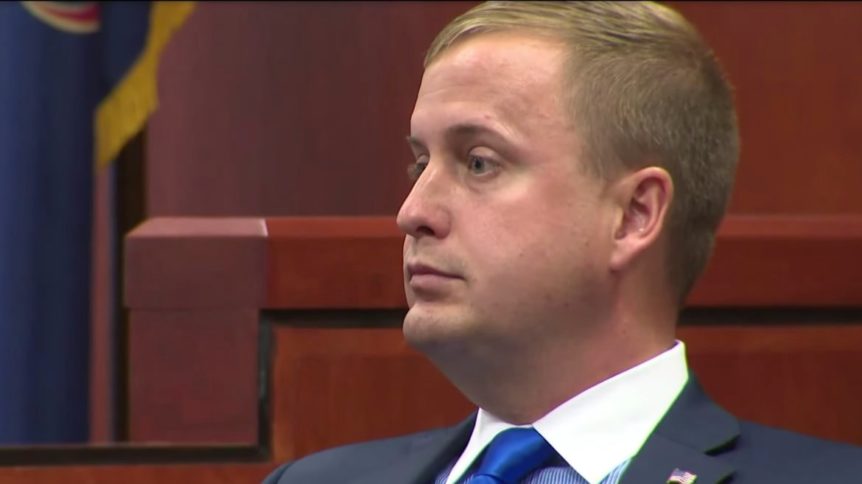 The decision followed a lurid three-day trial in which von Ehlinger vehemently disputed the allegations, insisting the encounter had been consensual, and his accuser, who testified under the pseudonym Jane Doe, fled the courtroom mid-way through her emotional testimony

Her dramatic exit meant her testimony was struck entirely, setting up a seemingly insurmountable hurdle for prosecutors, criminal defense lawyer David P. Shapiro said prior to the verdict.