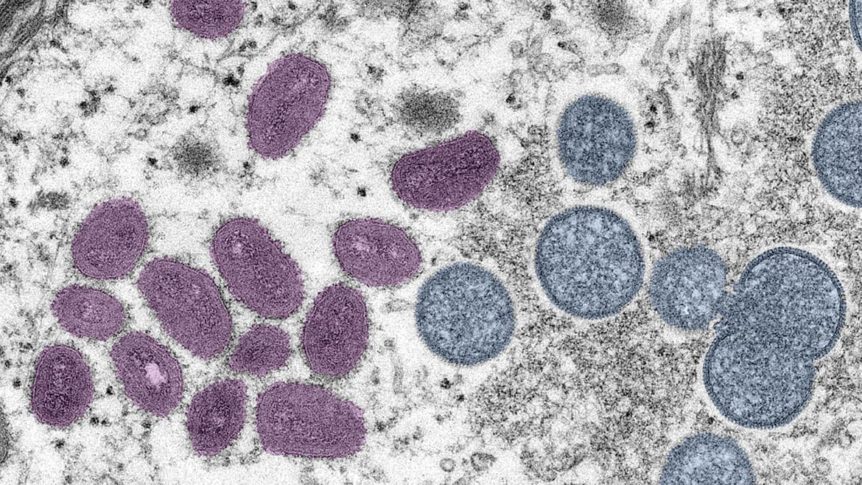 As the number of monkeypox cases rises around the world, the Biden administration is ramping up its ability to dispatch thousands—or potentially millions—of vaccine doses to fight what has quickly become the largest outbreak of the virus in history. But troubling early indicators of groups that may be at high risk for contracting could mean that the guidelines dictating who is eligible for those vaccines may need to shift.

On Monday, the Department of Health and Human Services instructed the manufacturer of the latest vaccine for the virus to deliver 36,000 doses from an American stockpile in Europe. Once delivered, the Centers for Disease Control and Prevention will be able to distribute them to a dozen states where cases of the rare illness have been confirmed since mid-May.

The swift request of tens of thousands of vaccine doses comes as the number of known domestic cases reached 31 on Monday, according to the CDC, part of a pair of outbreaks that have seen more than a thousand cases across nearly three dozen countries. The request, as well as the swift creation of guidelines for who will receive doses of the vaccines, public health experts said, showcases that some of the lessons learned from early missteps in the COVID-19 pandemic response have been put into practice.