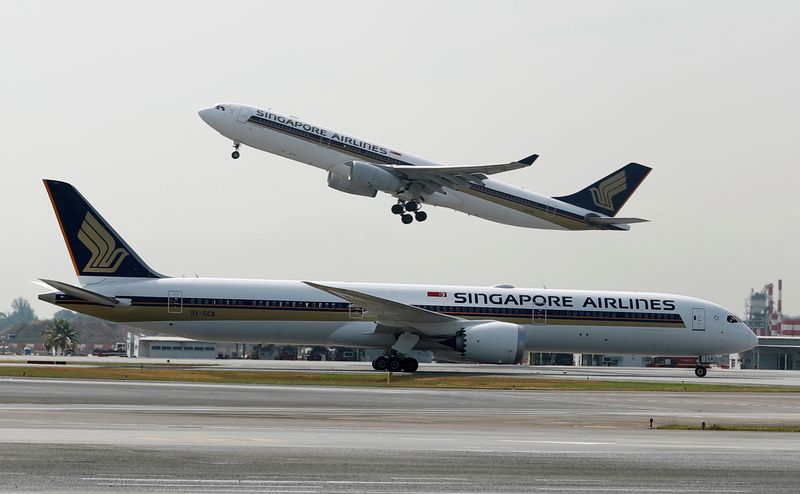 The airline reported revenue of S$1.30 billion, up from S$851 million a year earlier.

(Reporting by Nikhil Kurian Nainan in Bengaluru and Jamie Freed in Sydney; Editing by Sriraj Kalluvila)