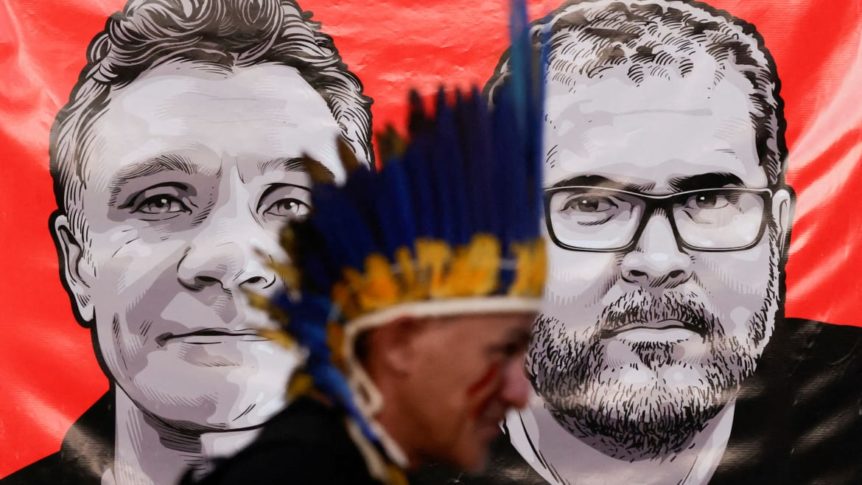 New details about the horrific murder of British journalist Dom Phillips and his Indigenous guide Bruno Pereira in the Amazon rain forest shed new light on the extent to which some entities will go to stop environmental activism.

Phillips and Pereira were traveling through the Javari Valley for Phillips’ upcoming book on conservationism, How to Save the Amazon, when they were attacked by what is believed to be a group of drunken men tied to illegal fishing entities who were trying to stop Pereira from reporting them, according to one of the three men so far charged in the murder. They were last seen June 5, but the exact date of their murder has not been credibly established.

Amarildo da Costa de Oliveira, one of the men in custody in connection with the slayings, told police that he and his brother and another man had warned Pereira not to report the criminal fishing taking place in the Itaquaí river that is only authorized for use by indigenous tribes in the area.