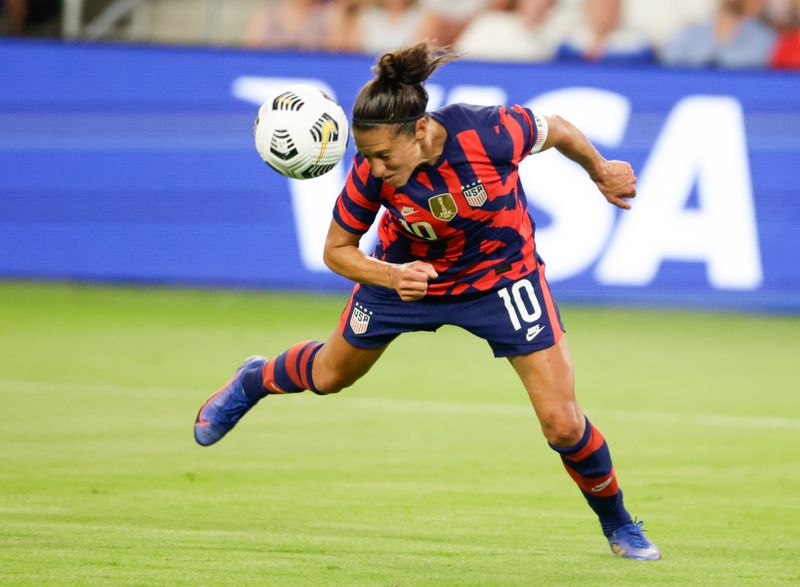 (Reuters) – Five soccer players to watch at the Tokyo Olympics:

One of the all-time greats of the women’s game, Lloyd will be 39 when the tournament begins and a late career revival of form has given her the chance of winning a third gold medal following success in 2008 and 2012.

The forward scored one of the most memorable goals in women’s soccer history with a spectacular effort from the halfway line as part of a hat-trick inside the opening 16 minutes of the 2015 World Cup final win over Japan.

Lloyd spent most of the successful 2019 World Cup campaign on the bench but she has come back from a 10-month layoff after knee surgery and is looking ready for Tokyo.

Not surprisingly, Egypt are desperate to include the finest player to emerge from the Arab world as one of the three over-age players in their squad for Tokyo.

A Champions League and Premier League winner with Liverpool, the 29-year-old’s participation is not yet secured, with talks continuing with his club.

If he does get the all-clear, Group C opponents Spain, Argentina and Australia will have to contend with his deft touch, clever movement and, above all, his eye for goal.

A World Cup winner with Japan in 2011, the 28-year-old former Bayern Munich forward recently joined Arsenal but her focus will first be on her role with the ‘Nadeshiko’.

Iwabuchi has scored 34 goals in 76 appearances for Japan and if the host nation are to enjoy medal success they will need their experienced striker to be on top form.

The 22-year-old forward won the golden boot and scored the winner in the final of this year’s UEFA Under-21 tournament and is key to German hopes at the Games.

The Hamburg-born striker grew up in England and has been part of Manchester City’s academy system but spent last season on loan at Belgian club Anderlecht.

Nmecha, who can operate centrally or wide, represented England at age-group level until switching to Germany in March 2019. He made his debut against England.

When Flamengo won the 2019 Copa Libertadores and back-to-back Brazilian league titles in 2019 and 2020, the quick-thinking Gerson was the heart of a midfield packed with characters.

The quiet 24-year-old was perhaps the most underrated player at the Rio de Janeiro club but his input was crucial in helping them to their greatest spell since Zico and Junior ruled the roost.

Gerson, no relation to the 1970 World Cup legend, had returned to Flamengo after a disappointing spell in Italy with Roma and Fiorentina. He quickly found his feet again and his impressive displays over two highly successful years won him another chance to prove himself in Europe. He left Flamengo in June to sign for French club Olympique Marseille. 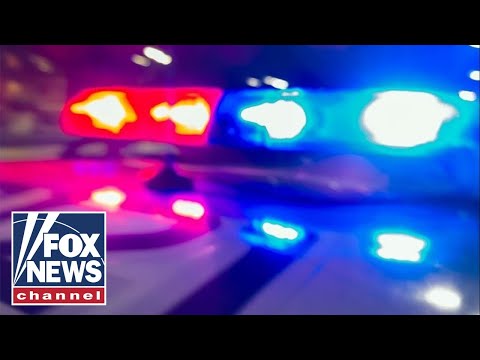 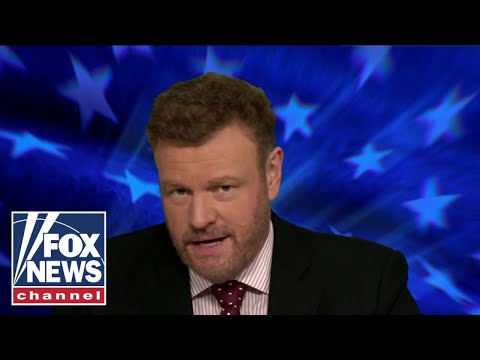 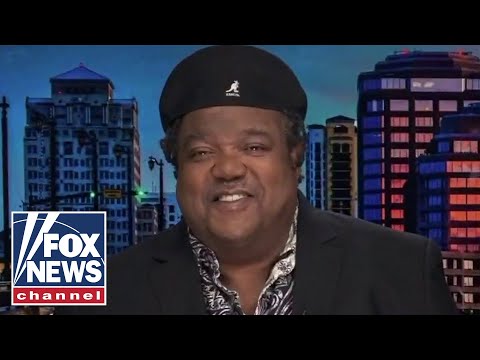 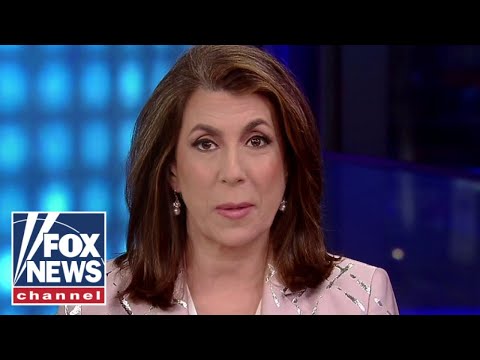 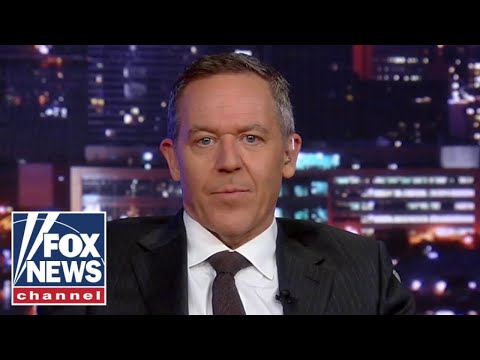 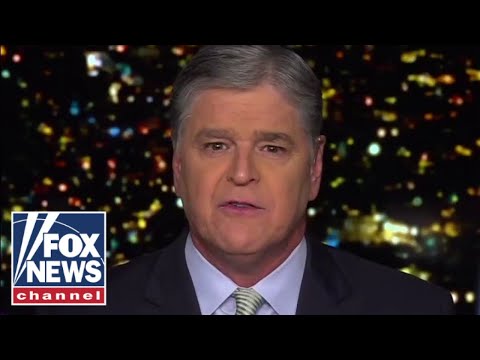 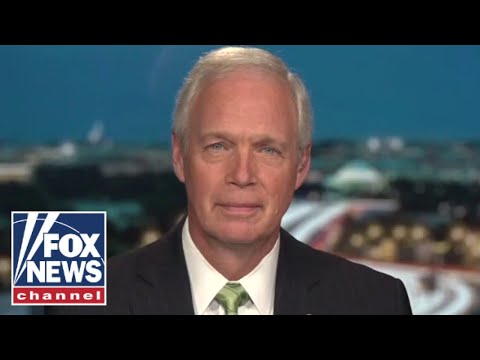 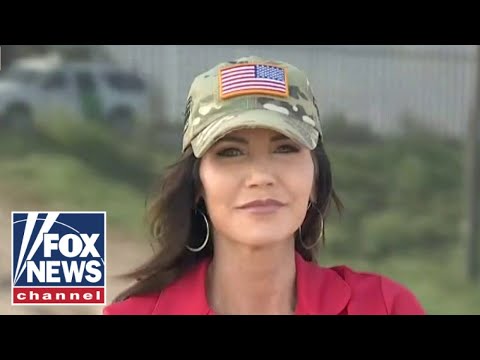 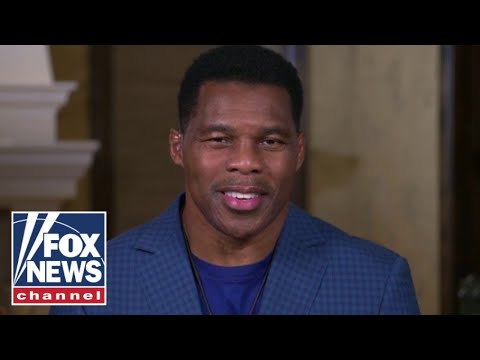 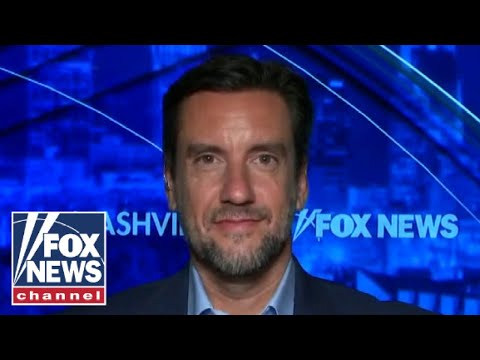 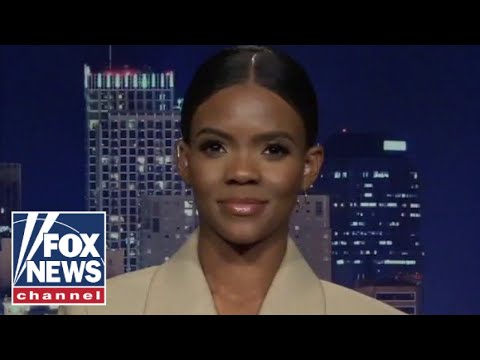 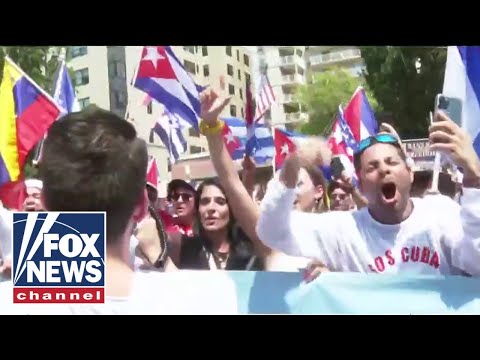