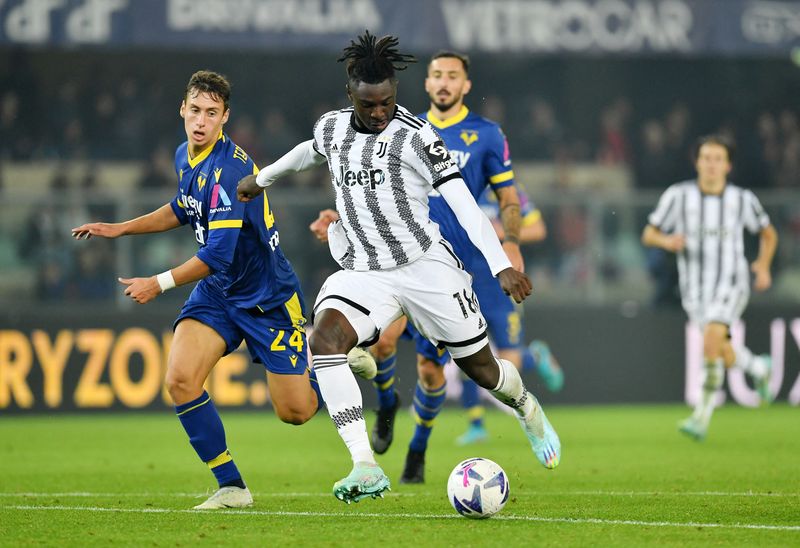 (Reuters) – A lacklustre Juventus needed Moise Kean’s second-half goal to secure a 1-0 win at Hellas Verona in Serie A on Thursday as they struggled to create clearcut chances.

The first half was almost devoid of attacking action, with Verona the more impressive side but lacking the final touch to open the scoring.

Kean struck on the hour mark when he ran into the box and keeper Lorenzo Montipo smothered his shot but could not stop it from tickling into the net.

The visitors had a scare five minutes from time when Verona were awarded a penalty after a high boot from Leonardo Bonucci, but the decision was changed after a VAR check.

(Reporting by Tommy Lund in Gdansk, editing by Ed Osmond) 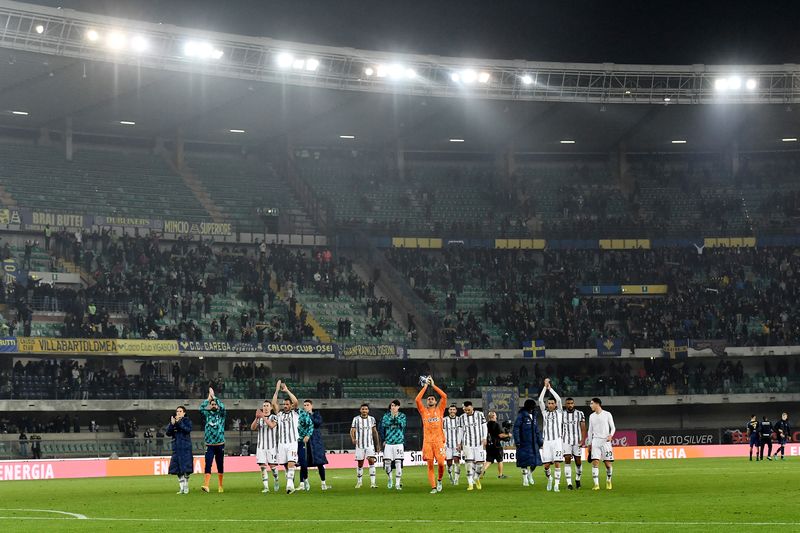 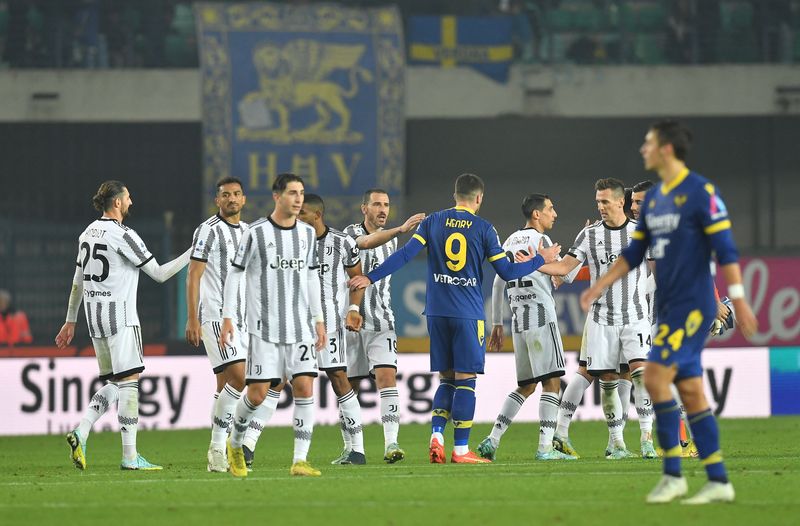