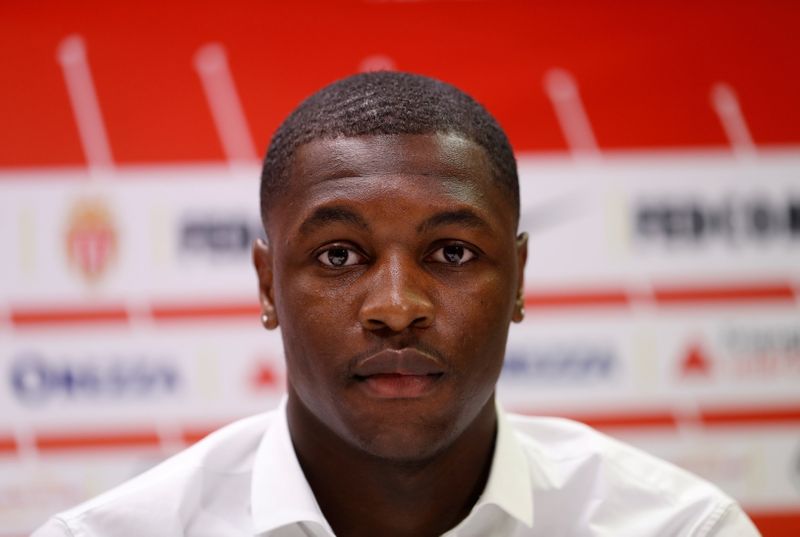 (Reuters) – AC Milan have signed Senegal left back Fode Ballo-Toure from Ligue 1 side AS Monaco on a four-year contract, both clubs announced on Sunday.

Ballo-Toure started his career at Paris St Germain before moving to Lille in 2017, where he made his Ligue 1 debut and played 47 times in 18 months. The 24-year-old moved to Monaco in January 2019 and featured 74 times for the club.

He made eight appearances for France’s Under-21 side before switching allegiance to Senegal, making his senior debut in March and collecting four caps to date.

Ballo-Toure will compete for the left back spot alongside Theo Hernandez as Stefano Pioli’s side prepare for a return to the Champions League after a seven-year absence.

AC Milan, who finished second behind local rivals Inter in the Serie A last season, will begin their new domestic campaign against Sampdoria on Aug. 22.

(Reporting by Hritika Sharma in Bengaluru; Editing by Christian Radnedge)