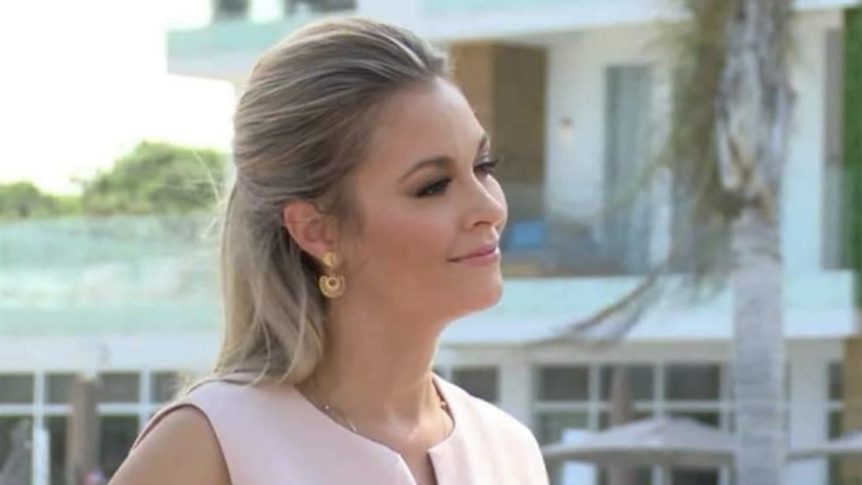 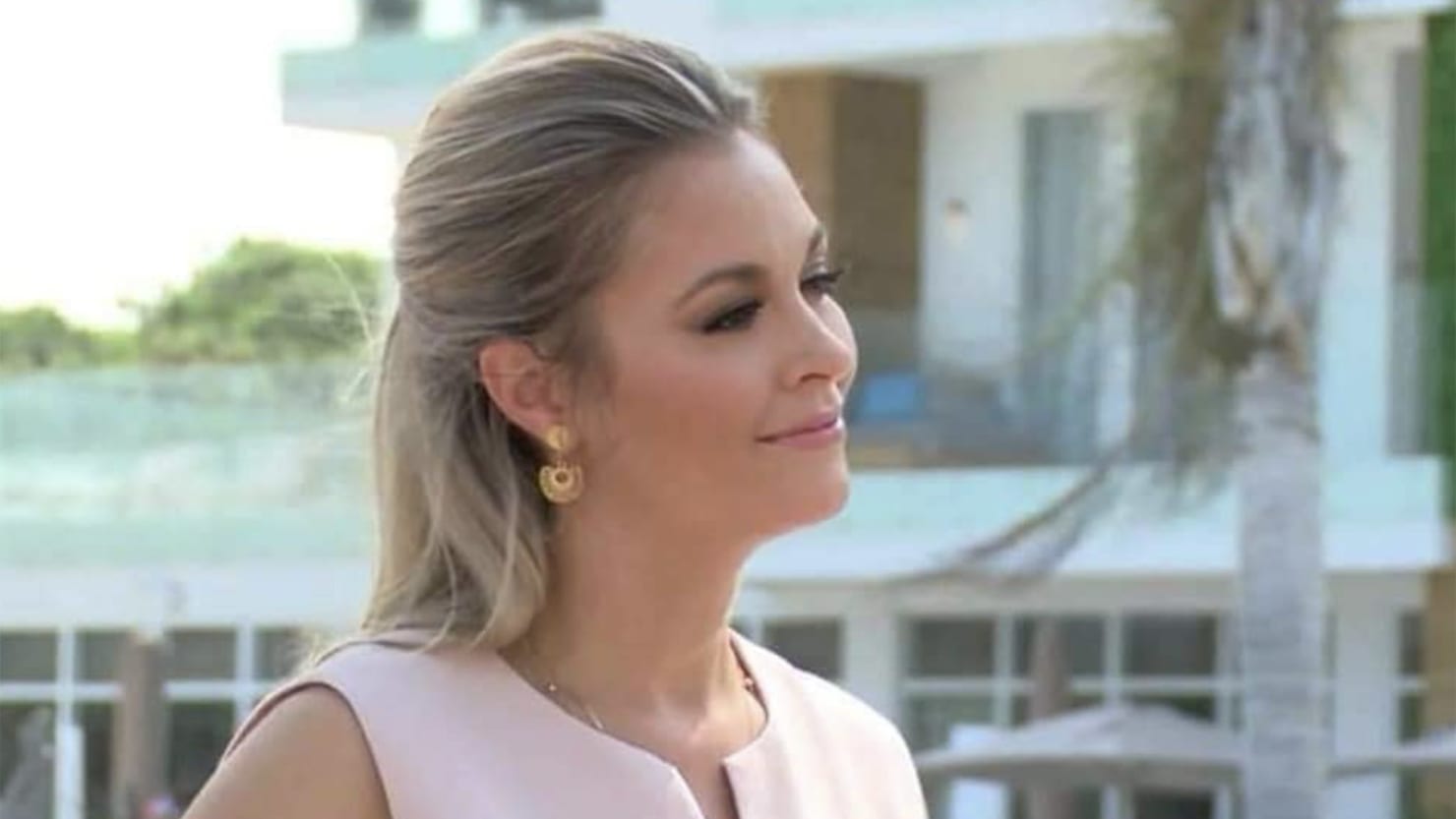 Jasmine Hartin—the billionaire’s daughter-in-law charged with killing a cop in Belize—is being tossed back in a notorious prison after her bail was withdrawn under mysterious circumstances.

The decision followed a dramatic series of events that saw Hartin publicly confront her partner over custody of their children, get slapped with new charges, and be subject to what her lawyer called “Gestapo” tactics.

“I am really shocked by what is happening,” her attorney, Dickie Bradley, said after Friday’s hearing. “This is persecution not prosecution.”

Hartin, whose partner is the youngest son of a powerful British power broker with extensive Belizean business interests, was locked up by the same judge who released her on bail earlier this month.

As a result, she will be taken to Belize Central Prison, which is also known as the Hattieville Ramada and is so tough it was the focus of a documentary series on the world’s harshest lockups.

In an interview earlier this week, Hartin made it clear that she did not enjoy her brief first stay there.

“When I arrived there I said, this is not right, my lawyer doesn’t know I’m here, I need to make a call,” she told the Daily Mail. “They said, sorry sweetie, the phones are locked already for the day—now take your clothes off we’re strip-searching you. It was horrible.”

Hartin, a Canadian national, was initially arrested in May after police found her bloodied on a deserted pier, with her friend, Police Superintendent Henry Jemmott, dead in the water of a gunshot wound.

The mother of two told investigators—and later the Daily Mail—that Jemmott was showing her how to use a gun a for her protection when she accidentally shot him.

Prosecutors charged Hartin with manslaughter by negligence, even as Jemmott’s family demanded a murder rap and many Belizeans complained that she was getting off easy because her father-in-law is Lord Michael Ashcroft.

Although the manslaughter charge rarely carries a heavy prison sentence, prosecutors pushed for her to be jailed until trial, labeling her a flight risk. Days later, Supreme Court Justice Herbert Lord released her on $30,000 bail with conditions that included good behavior.

Hartin then disappeared from sight but exploded back into view this week when her mother posted video of her apparently confronting partner Andrew Ashcroft, a local developer, about their 4-year-old twins.

Her lawyer said Hartin was checking in with police as required on Thursday when she was suddenly detained. She was then hit with two additional charges stemming from the incident on the pier: common assault and possession of a small amount of cocaine.

According to Bradley, Hartin was shuttled from police station to station, unable to speak to her mother or her attorney until being brought before a magistrate, who ordered her released without bail on the new charges.

But then, Bradley said, Hartin was brought before the Supreme Court and informed that the person who guaranteed her bail had applied to withdraw it for unknown reasons.

As a result, the judge ordered her held until a new bail guarantor could be found.

“You can’t ambush people like that,” Bradley told reporters outside the courthouse. “This is not some Gestapo country. We don’t behave like that.”

It remained unclear whether Hartin could come up with the bail money, why the original guarantor had withdrawn it, and whether the sudden turn of events was related to her demand to see her children.

Earlier in the week, Hartin told the Daily Mail that after being bailed out, she had seen the twins for just five hours and feared Ashcroft was trying to wrest custody away from her.

“I’m fighting for my life right now, I’ve lost everything and the only thing I have left is my children,” she said.

In a comment that proved prophetic, she added, “I would rather go back to prison than give up fighting to see them. I will fight until I have no fight left in me.”