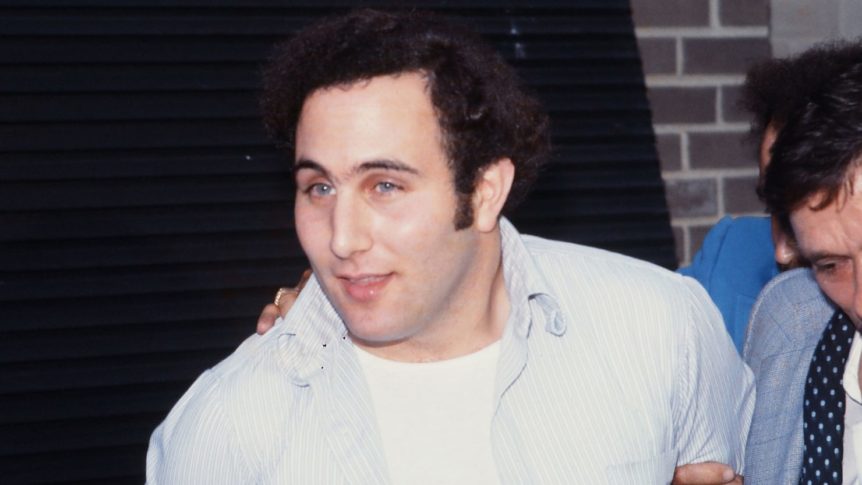 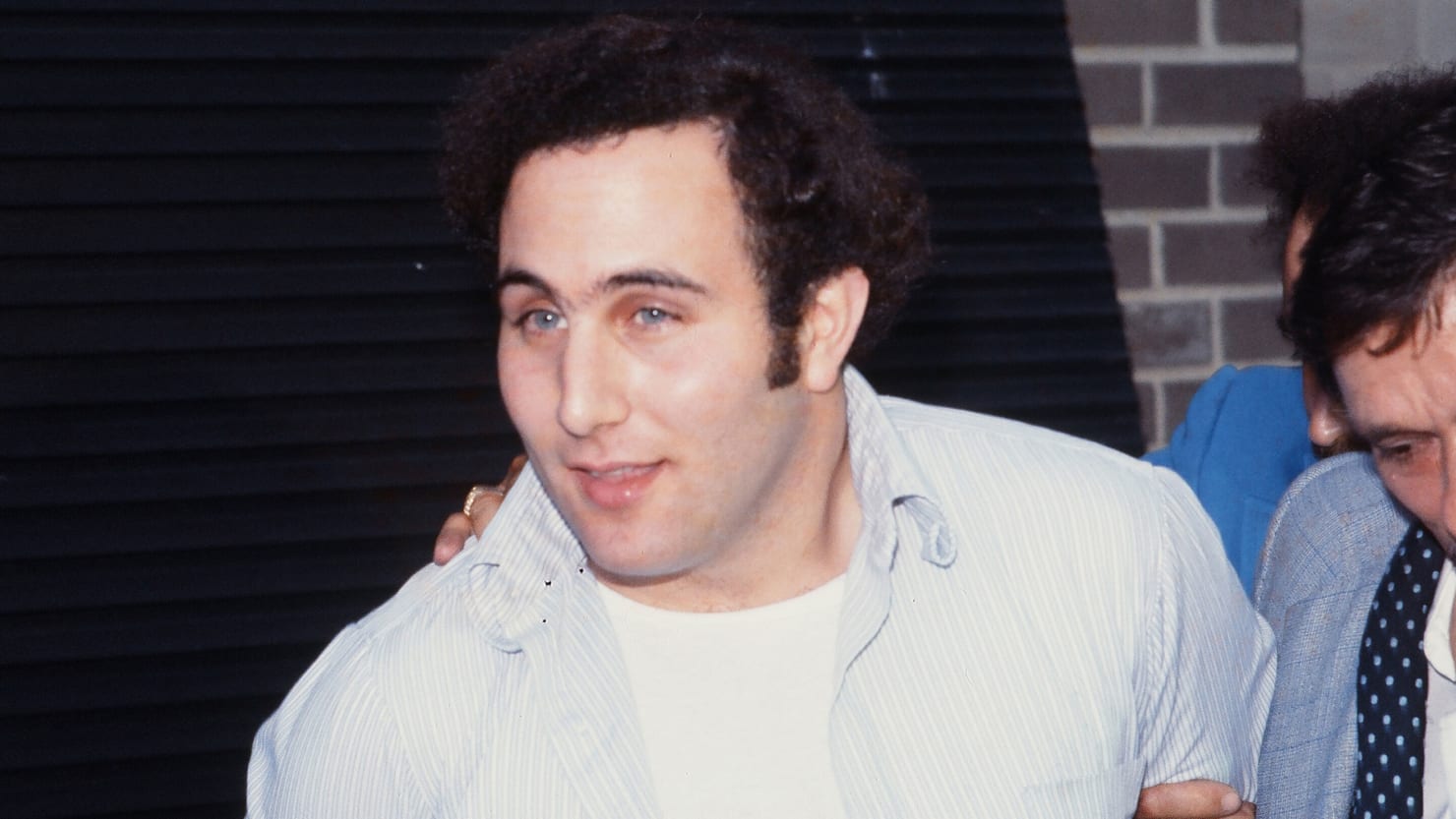 David Berkowitz, aka the Son of Sam, killed six New Yorkers and wounded seven more—all with his trademark .44 caliber revolver—before being caught on Aug. 10, 1977. A loner who struck fear into the heart of the Big Apple with crimes that were all the more chilling for being so random, Berkowitz was, and remains, one of America’s most notorious serial killers, a fiend who targeted everyday citizens because, he claimed, a 6,000-year-old demon told him to via his neighbor’s dog. His crime spree was national news, and his capture calmed the metropolis he had paralyzed with terror.

Yet the question The Sons of Sam: A Descent Into Darkness poses is, what if he didn’t act alone?

Premiering on May 5, director Joshua Zelman’s four-part Netflix docuseries is, per its title, a descent into a bleak abyss, although the specific nature of that horror is perhaps its biggest surprise. Berkowitz’s crimes during the summer of 1977, and the New York Police Department’s desperate attempts to stop them, comprise the bulk of The Sons of Sam’s initial installment. Compiling a wealth of talking-head interviews and archival footage from the era, from TV news reports and on-the-street interviews to police press conferences and talk shows featuring experts, psychologists, and New York Daily News superstar reporter Jimmy Breslin—whose direct correspondences with Berkowitz became fodder for the front page—the series presents a harrowing account of those stressful few months, which were compounded by a July 13-14 blackout that further put New Yorkers on edge.