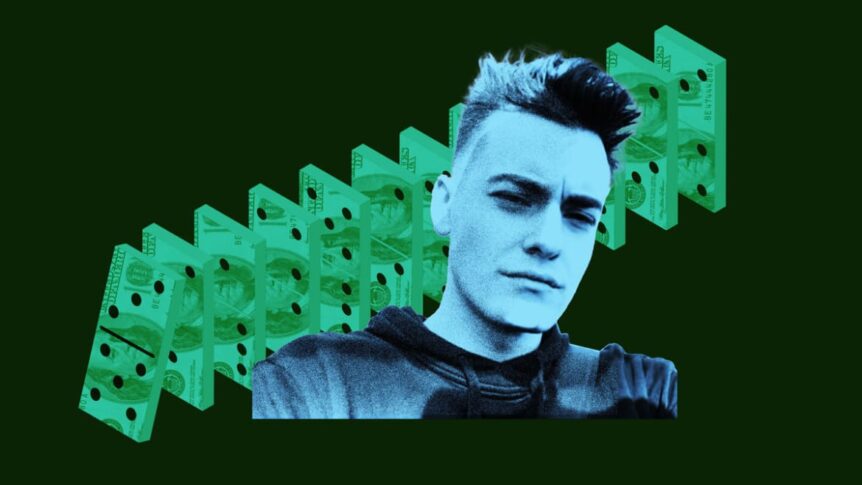 Counter-espionage missions in China and Russia. Top-secret assignments for the CIA. And can’t-miss real-estate investment opportunities leading to big paydays.

This is what Kiernan Major allegedly sold to his friends and followers for years, including at least two veterans of the armed forces, who told The Daily Beast that he invited them to invest in his string of businesses, which they say turned out to be shams. Prosecutors say Major also duped two young women out of their savings, for a total of $125,000 combined, before the FBI arrested him last week on stalking charges.

As The Daily Beast first reported, authorities say the 26-year-old Marine Corps washout pretended to be a CIA operative who ran his own cyber security firm and even pressured one of the victims, whom he claimed was his then-girlfriend, to drain her bank accounts to pay for his hotels, airfare, and other expenses all “in the name of national security.” A criminal complaint states Major threatened his ex, saying one of the “agencies” he and his firm, EyesOnly, was affiliated with would target her if she didn’t foot his bills.