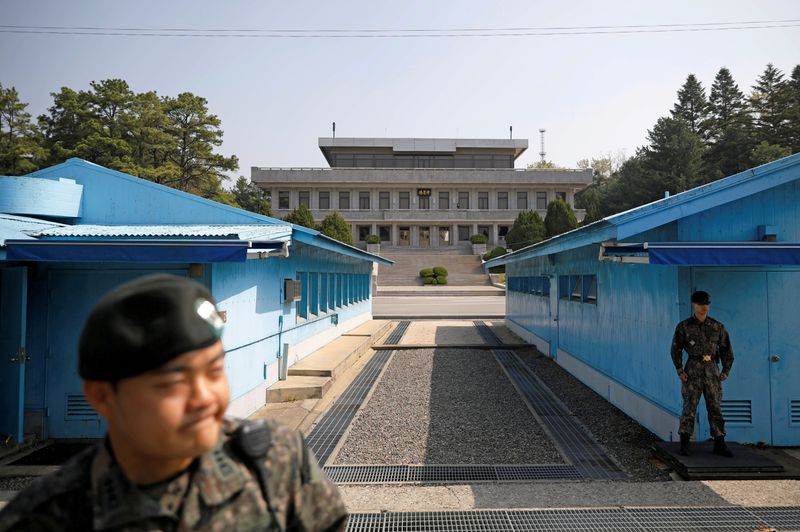 North Korea’s state media outlet, KCNA, also said all inter-Korean communication channels were reopened at 10 a.m. Tuesday (0100 GMT) in line with an agreement between the leaders.

North Korea cut the hotline in June 2020 as cross-border ties soured after a failed second summit in February 2019 between Kim and former U.S. President Donald Trump, which Moon had offered to mediate.

Moon has called for a recovery of the hotline and talks, pinning high hopes on U.S. President Joe Biden to restart negotiations aimed at dismantling North Korea’s nuclear and missile programmes.