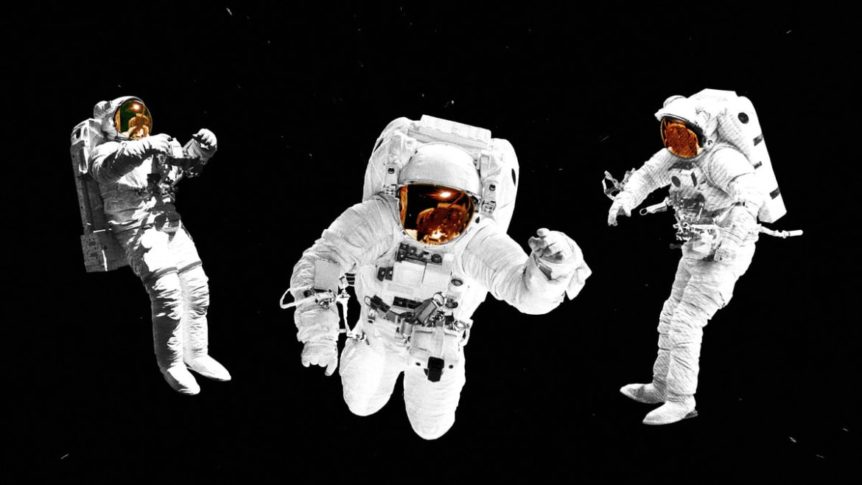 Space missions are set to take off in the coming decades. Not only is NASA planning to return to the moon with the Artemis missions, but the agency and a host of private space companies like SpaceX have their sights set on colonizing Mars. As we enter the dawn of a new space age, however, there’s still little we understand about the impacts of long-term space travel on humans. But some new research sheds light on how months of microgravity affects the body—and it doesn’t look good.

In a study published Thursday in Scientific Reports, University of Calgary researchers have found that astronauts who spent more than three months in space aboard the International Space Station (ISS) only partially recovered from extensive bone loss. While the phenomenon naturally occurs in humans on Earth, the loss appears to be more prominent when the body is exposed to microgravity. In fact, the study’s authors found that six months in space resulted in decades worth of bone deterioration.

“Understanding what happens to astronauts and how they recover is incredibly rare,” Leigh Gabel, an assistant professor of kinesiology and lead author of the study, said in a press release. “It lets us look at the processes happening in the body in such a short time frame. We would have to follow someone for decades on Earth to see the same amount of bone loss.”