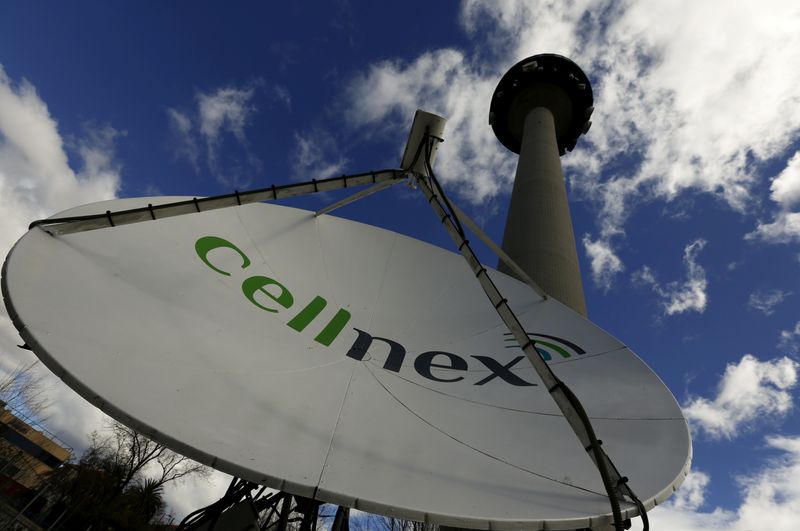 Adjusted earnings before interest, tax, depreciation and amortisation (EBITDA) at the Spanish group rose 53% to 804 million euros versus the same period of 2020, while total revenue grew 47% to 1 billion euros.

Aisa attributed the 55% widening of the first-half net loss to amortizations, and what he described as a very conservative accounting policy.

Since its listing in 2015, the Barcelona-based company, which has a market capitalisation of around 37 billion euros, has invested heavily, buying up assets, assembling a portfolio of around 93,000 masts, which will reach a total of 130,000 in 12 European countries once its recent operations are finalised.