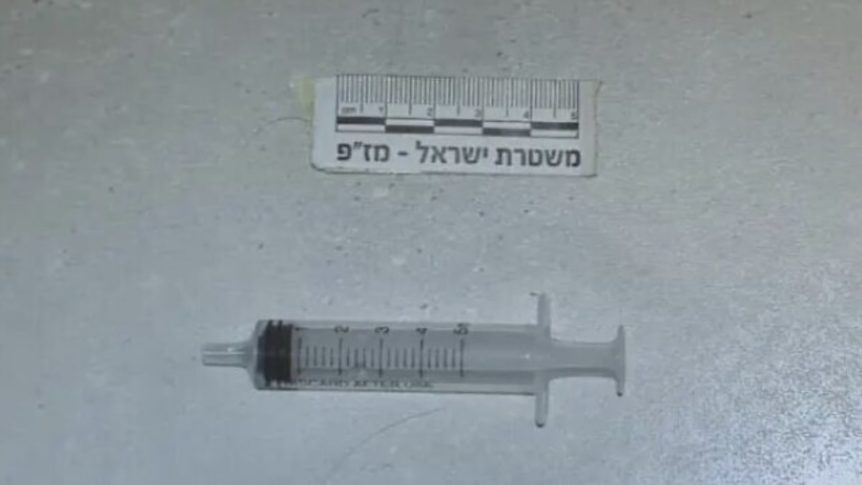 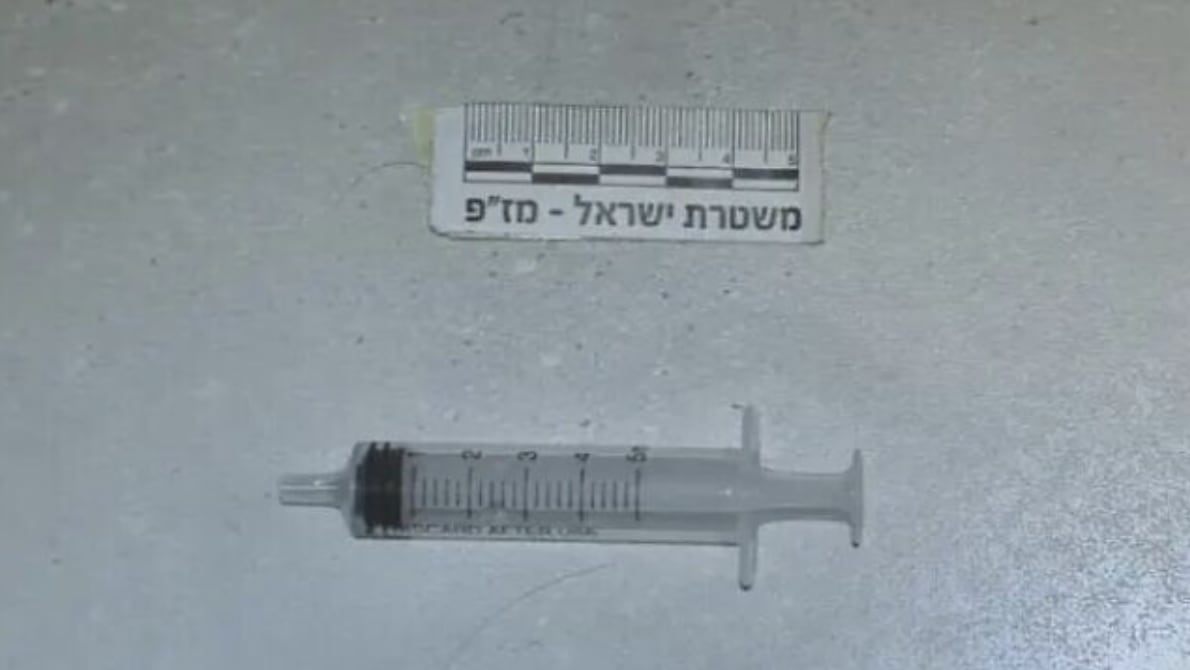 An Israeli anesthesiologist is under indictment for allegedly attempting to murder the partner of a woman he was infatuated with by subduing the man with a stun gun and injecting him with an overdose of powerful anesthetics.

Asaf Karpel, 37, became friendly with the unnamed woman “in the course of his work as a doctor,” according to charging documents filed in Israel’s Central District Court. The filings, which were first reported by the Times of Israel, allege that Karpel’s romantic pursuit involved stalking the woman—waiting for her by her car, buying her gifts, and emailing her love letters in which he professed his overwhelming desire to be with her.

Once, while the two of them were studying together, Karpel allegedly took the woman’s phone while she was out of the room and sent “intimate photos of her” to himself. When she later confronted him about this, Karpel claimed that it was in fact her boyfriend who had shared the racy pics with him.

When the woman rebuffed his advances, Karpel decided to eliminate his rival, claim prosecutors.

Karpel then allegedly stole the woman’s house keys, along with two syringes and an array of powerful anesthetics from the hospital where he works. An overdose of the drugs can kill a person, and are normally used only with life-saving equipment at the ready, according to the Times report.

After checking the woman’s shift schedule to determine when she wouldn’t be at home, Karpel allegedly showed up in disguise and waited outside for several hours with a stun gun, a lighter, a scalpel, and the anesthetic-filled syringes.

When the pieces were in place, Karpel snuck into the woman’s apartment in the middle of the night, and entered the bedroom where the boyfriend was sleeping, the filings state. Karpel then allegedly shocked the man with the stun gun, and tried to inject him with a lethal dose of the anesthetics. But the plan went awry, and Karpel’s target woke up and broke free after a struggle. Karpel fled the scene.

A short time later, police located Karpel while driving to Jerusalem. Officers searched his car, and reportedly discovered a pair of black coveralls, a hat, a balaclava, and an assortment of syringes.

Stalking is known in Hebrew as “threatening harassment,” or hatrada meayemet. A prohibition on such behavior was codified into Israeli law in 2001.

Karpel’s attorney, Adi Carmeli, told the Jerusalem Post that “the defense intends to study the materials on which the indictment is based. It can already be said that my client vigorously denies any intention to harm or kill a person and is sure that his innocence will be proven.”