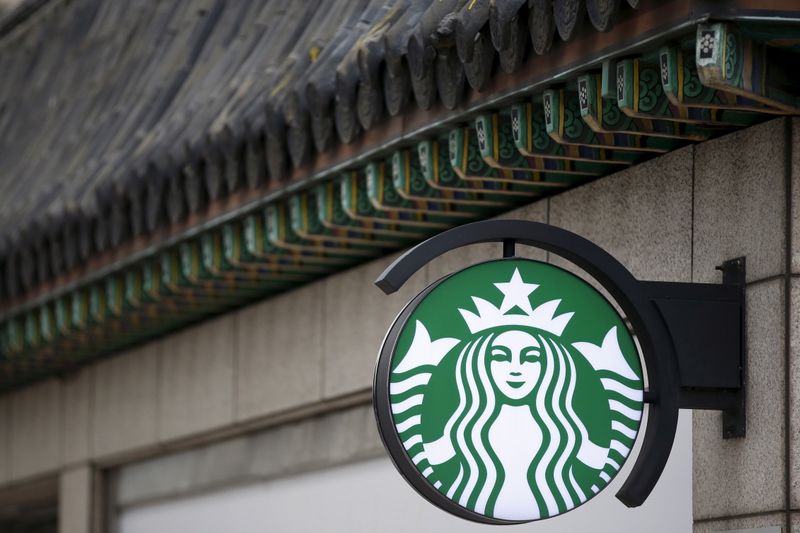 E-Mart, which currently owns 50% of Starbucks Coffee Korea, will acquire an additional 17.5% interest, while GIC will own 32.5%, Starbucks said.

Starbucks said the deal in its fifth-largest market is expected to be completed over the next 90 days.

(Reporting by Shubham Kalia in Bengaluru; Editing by Ramakrishnan M.)